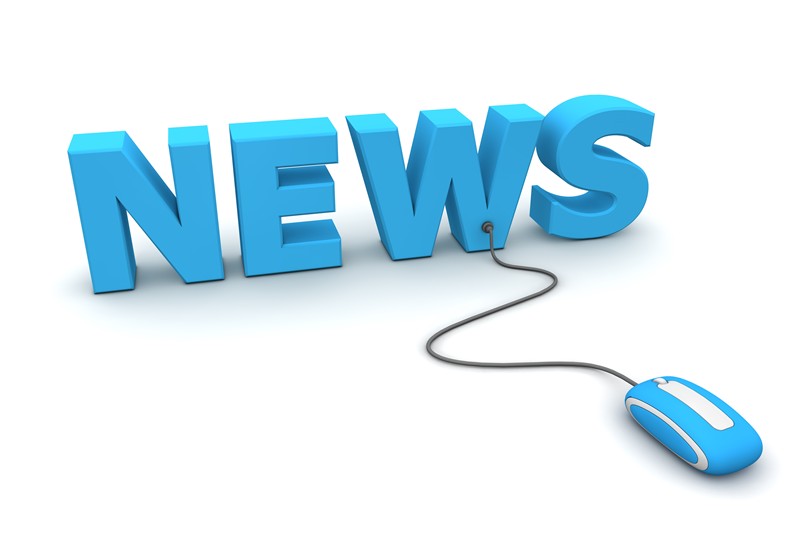 Online websites have now cemented their position as the nation’s No. 1 source of news, overtaking television and practically burying print publications six feet under as younger Americans embrace digital platforms.

The latest evidence comes from the circulation report on the nation’s top 125 magazines that found a six-month drop of 11.4 percent this year following a 14.2 percent drop in the last six months of 2014.

The biannual Alliance for Audited Media found that “total paid circulation” for 86 of 125 top magazines, or 71 percent, saw circulation drop, according to a new report in Media Life Magazine.

The decline comes as digital news sources have gained in popularity and are now tops in the United States, and not just among younger users.

The Reuters Institute Digital News Report 2015 found that 43 percent of Americans tapped online sources as their “main source of news” compared to 40 percent for TV, which for decades was the top news source in the nation.

It also found that “printed newspapers” are at their lowest point for being a news source, even below social media websites.

To keep pace, many news operations have shifted emphasis to digital platforms and many have moved to paywalls, including the Wall Street Journal and New York Times.

But the Reuters’ report had some bad news: Consumer spending on news has flatlined.

“There aren’t many people paying for news in the U.S., almost no overall growth, and very little easy money left on the table. Despite major newspaper companies touting more subscriptions in their annual reports (the New York Times has over 800,000 digital subs) this survey shows virtually no increase in total news payers since 2013. The remaining non-payers overwhelmingly believe they would never pay, or pay only a small amount – a mean yearly figure of $8,” said the report.
Paul Bedard, the Washington Examiner’s “Washington Secrets” columnist, can be contacted at [email protected]