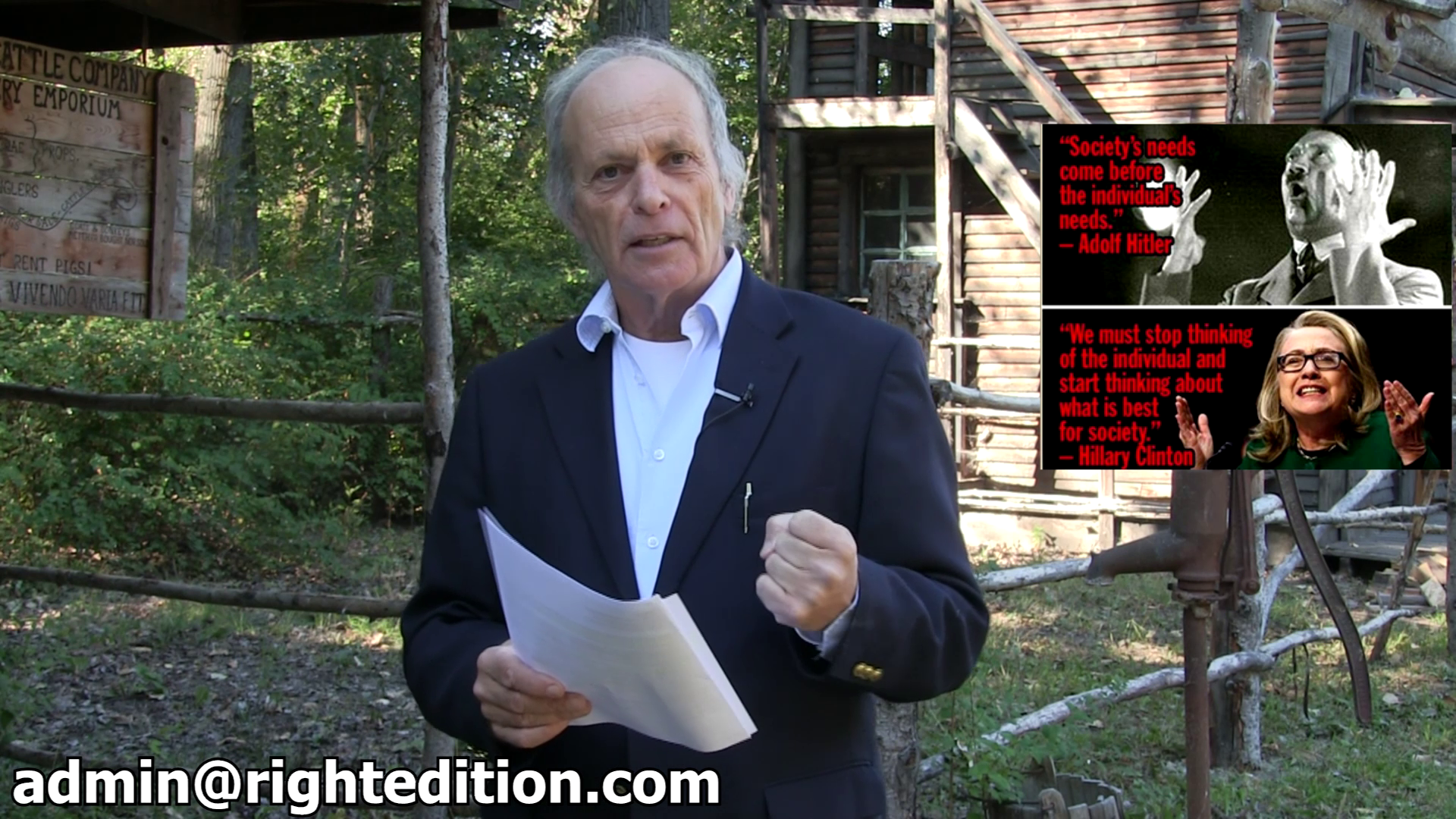 Liberal are Socialists That Need to Control You

Liberal are Socialists That Need to Control You

In addition to calling for “common sense gun reform,” Mrs. Clinton also criticized racially charged rhetoric that could give rise to hate crimes. “Cruel jokes can’t go unchallenged, offhand comments about not wanting ‘those people’ in the neighborhood can’t be ignored, and news reports about poverty and crime and discrimination can’t just evoke our sympathy — even empathy — they must also spur us to action and prompt us to question our own assumptions and privilege,” she added.

According to The Daily Caller, which flagged the apparent lifestyle inconsistency, “Clinton’s criticism of white Americans for ‘privilege’ and ‘not wanting those people’ in the neighborhood” stands in stark contrast to the personal decisions she has made for herself and her family.”

The Clintons live in the upscale “woodsy hamlet” of Chappaqua, New York, which has a black population of 1.9 percent when last measured by the U.S. Census Bureau. The median household income there is more than $100,000, with a median sales price of a single-family home hovering around $1 million, the New York Times reported.

Protected 24-7 by armed Secret Service agents, Mrs. Clinton is a crusader against income inequality and an advocate for women’s rights. She has received criticism across the political spectrum, however, for banking huge speechmaking paydays from Wall Street, accepting large donations for the Clinton Foundation from countries with dismal human rights records, and for allegedly paying female staffers at the family charity and in her Senate office less than their male counterparts.

There are a lot of arguments about whether communism, socialism, and liberalism are the same thing. What shouldn’t be arguable is that they’re all closely related branches of the same tree. If you don’t want to live in a house made out of Aleppo Pine, you probably won’t like a Coulter Pine or Eastern White Pine house either. However, since socialism has failed so often, socialists of every stripe bend over backwards to disassociate themselves from the many other disasters created by their ideology. Still, a pine by any other name is still a pine.

Socialism is particularly dangerous because it’s so perfectly suited for the modern era. It’s the ultimate “miracle” product: it’s “nice,” it’s “fair,” it’ll make you feel good about yourself, it’ll “help” people who “deserve it” by taking things away from people who “have so much” they’ll barely miss it. It sounds wonderful, doesn’t it? But, like most products with sleazy salesmen and hidden track records, the promises socialism makes are all a mirage. Since our schools do a terrible job of teaching history and economics these days, it’s our job to explain how socialism slowly, insidiously eats away at the core of a society.

use link for the 5 reasons