A B.C. family is fighting to keep their premature baby alive and say cannabis oil is helping keep her healthy.

Justin Pierce and Michelle Arnold, both 21, suffer from epilepsy and their daughter Mary-Jane was born at 25 weeks. When the baby was born on April 5th, 2015 she was just 1lb, 4oz and 32 centimetres long. She was born with severe E. coli and a grade four brain bleed, but against all odds she has managed to survive.

After several weeks she eventually came off oxygen and could breathe and bottle feed on her own and was transferred to hospital in Abbotsford from the NICU at BC Women’s and Children’s Hospital. But just when the family thought their baby was getting better, she had to be rushed back to the NICU as a severe infection had caused brain swelling and up to 100 seizures a day. 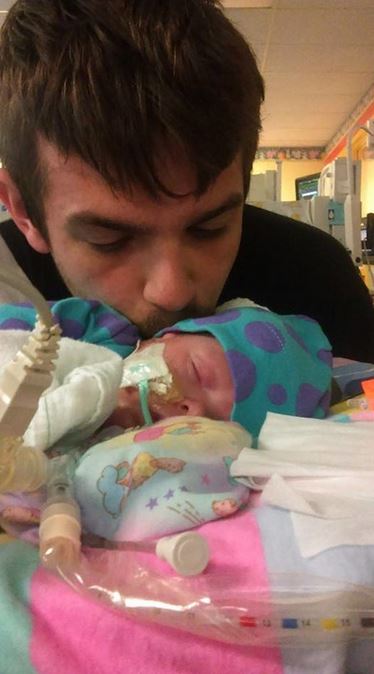 Approximately two weeks ago, Mary-Jane went over 14 hours seizure free after starting a trial dose of cannabis medicine at the hospital. Doctors had given the family permission to go ahead and continue the therapy after seeing positive results. Pierce said that within seconds of receiving the oil, Mary-Jane’s seizures would stop and her stats would recover. 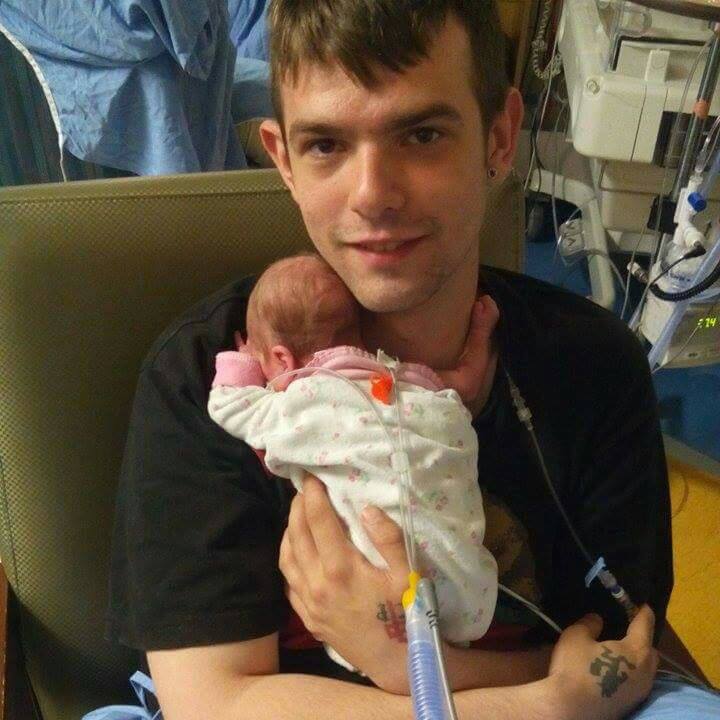 At first the couple was unsure about using the CBD oil, but with the support of the doctors they moved ahead with the therapy. Mary-Jane went down to five seizures a day, and while she is getting stronger, the family has an entirely different battle to fight. The Chilliwack couple just won a temporary injunction to keep Mary-Jane alive after the Ministry of Children and Family Development chose to take her off a ventilator. The couple has handed over temporary custody of the child, who was signed over “under pressure” according to Pierce. 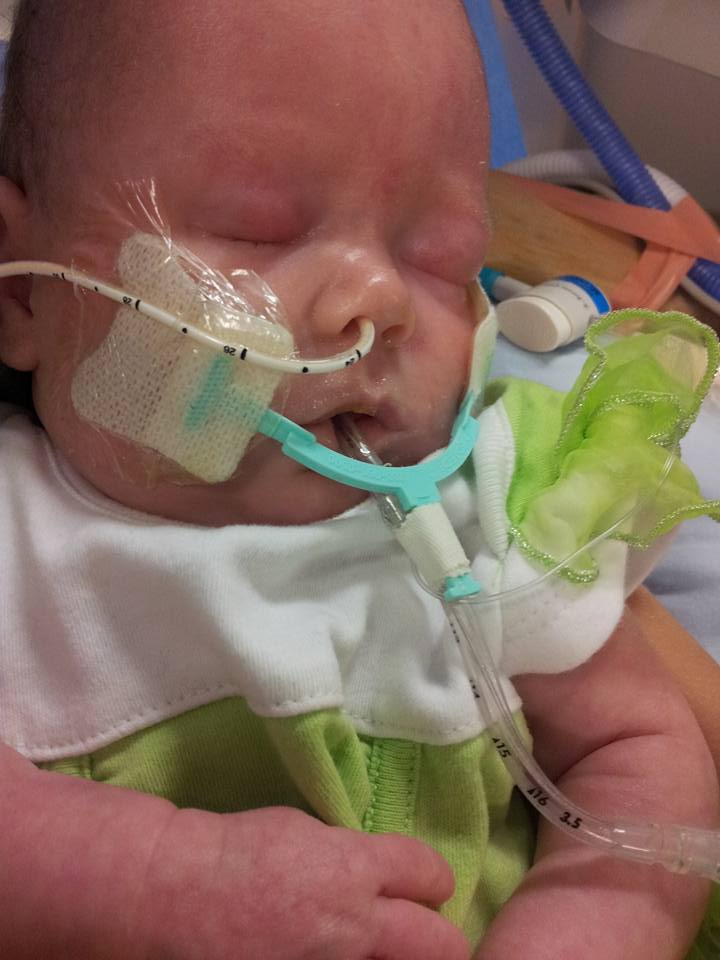 Mary-Jane, who is now five-months-old, is under the guardianship of the Fraser Valley Aboriginal Children and Family Services Society (FVASFSS). The society says it is in the best interest for the baby to be taken off life support to end her pain and suffering, but the family believe otherwise. Mary-Jane has also been taken off the CBD oil and since, she has begun to have brain swelling and her seizures have returned. 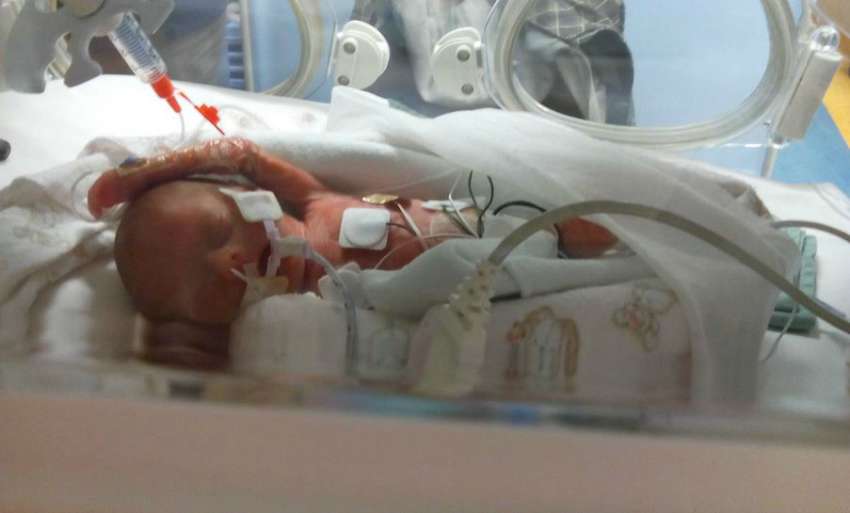 When Mary-Jane was born she weighed just one pound (Photo Credit: Justin Pierce)

The couple have now hired a lawyer to fight for their right to retain custody of their daughter again, begin the cannabis therapy again, and keep their baby alive. They have set up an online fundraiser to raise the funds needed to cover the lawyer costs. To contribute, visit the crowdfunding page here.