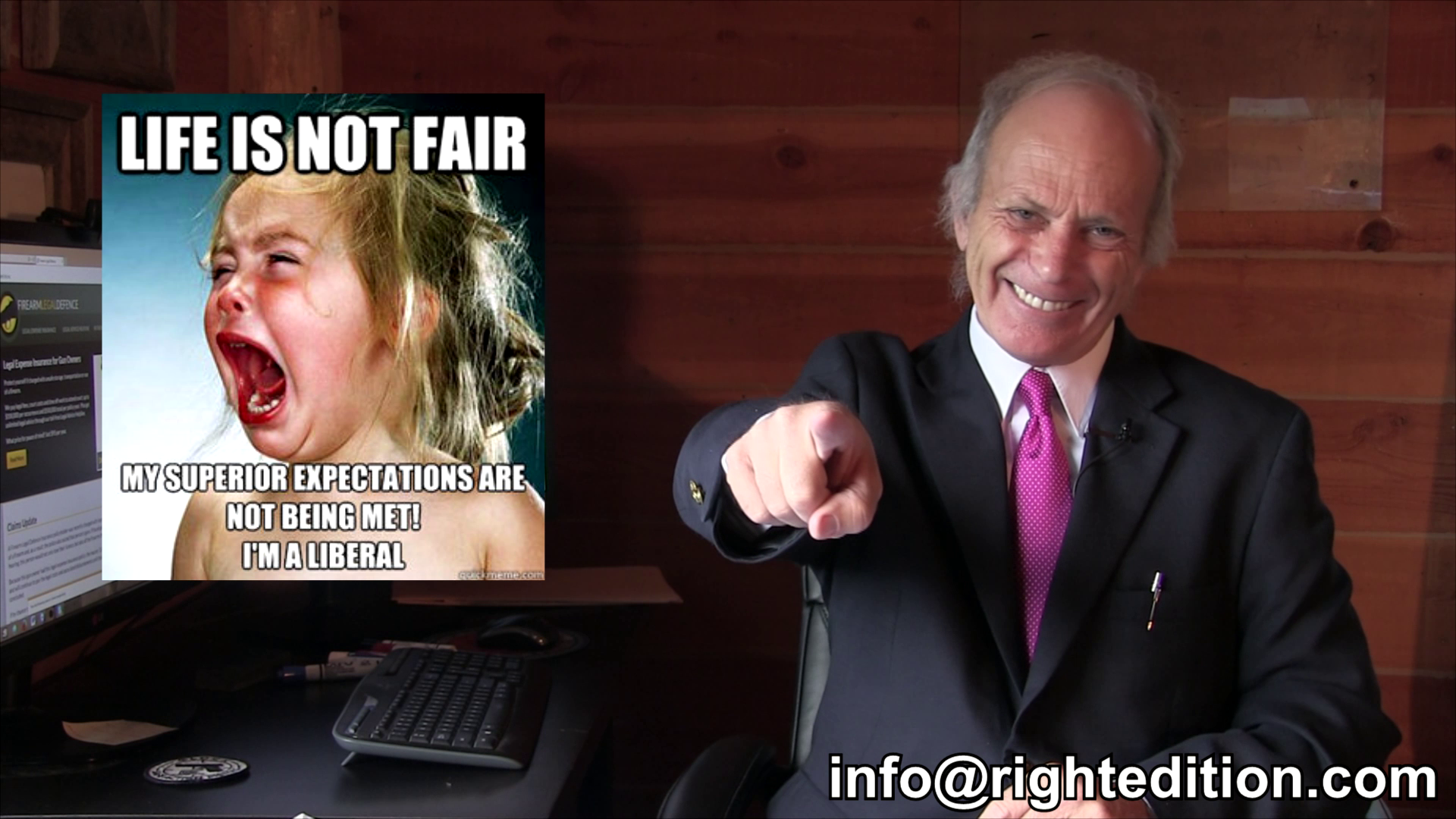 Carter,” not her real name — was only two years old when she told her parents, “I am a boy.” They weren’t alarmed at first, but as her fixed idea persisted, concern set in. When, age seven, Carter punched her vagina in anger, they sought family therapy at CAMH’s Child, Youth and Family Program’s Gender Identity Service (GIS).
Dr. Ken Zucker, Clinical Lead at the GIS, and acknowledged as one of the world’s foremost authorities in this domain, supervised and participated in Carter’s therapy, which was intense and protracted. But by age 11 Carter voluntarily identified as female, grew out her cropped hair and asked for girl clothes. Now 19, her mind and body remain in sync.

Carter’s parents feel immense gratitude to Dr. Zucker for sparing their daughter a lifetime of hormone treatments, and possibly major surgery. They also feel lucky in their timing.
Barbara Kay: Bill 77, the Affirming Sexual Orientation and Gender Identity Act, is a dangerous overreach

Every now and then the debate on capital punishment is resurrected.

Usually it reappears when we hear the news of a horrible crime, or we hear of an upcoming execution outside our borders.

Canada eliminated the death penalty for murder on July 14, 1976 with the bill passing by a narrow margin of 130-124. I was a mere 15 years old at the time, and the last execution to be held in Canada was in 1962 when I was just a toddler.

How would we react today if there were a successful lobby to bring back the death penalty?

Capital punishment in Canada dates back to 1759. And prior to 1869, the offences punishable by death in Canada included murder, rape, robbery with wounding, buggery of animal or beast, assault, casting away a ship, and unlawful abuse of a girl under ten. In 1824 an 18-year old Saint John boy was hanged for stealing 25 cents. After 1869, only three crimes remained punishable by death: murder, rape, and treason.
– See more at: http://www.carlyleobserver.com/opinion/editorial/the-debate-on-capital-punishment-1.1487371#sthash.OlM87sPp.dpuf