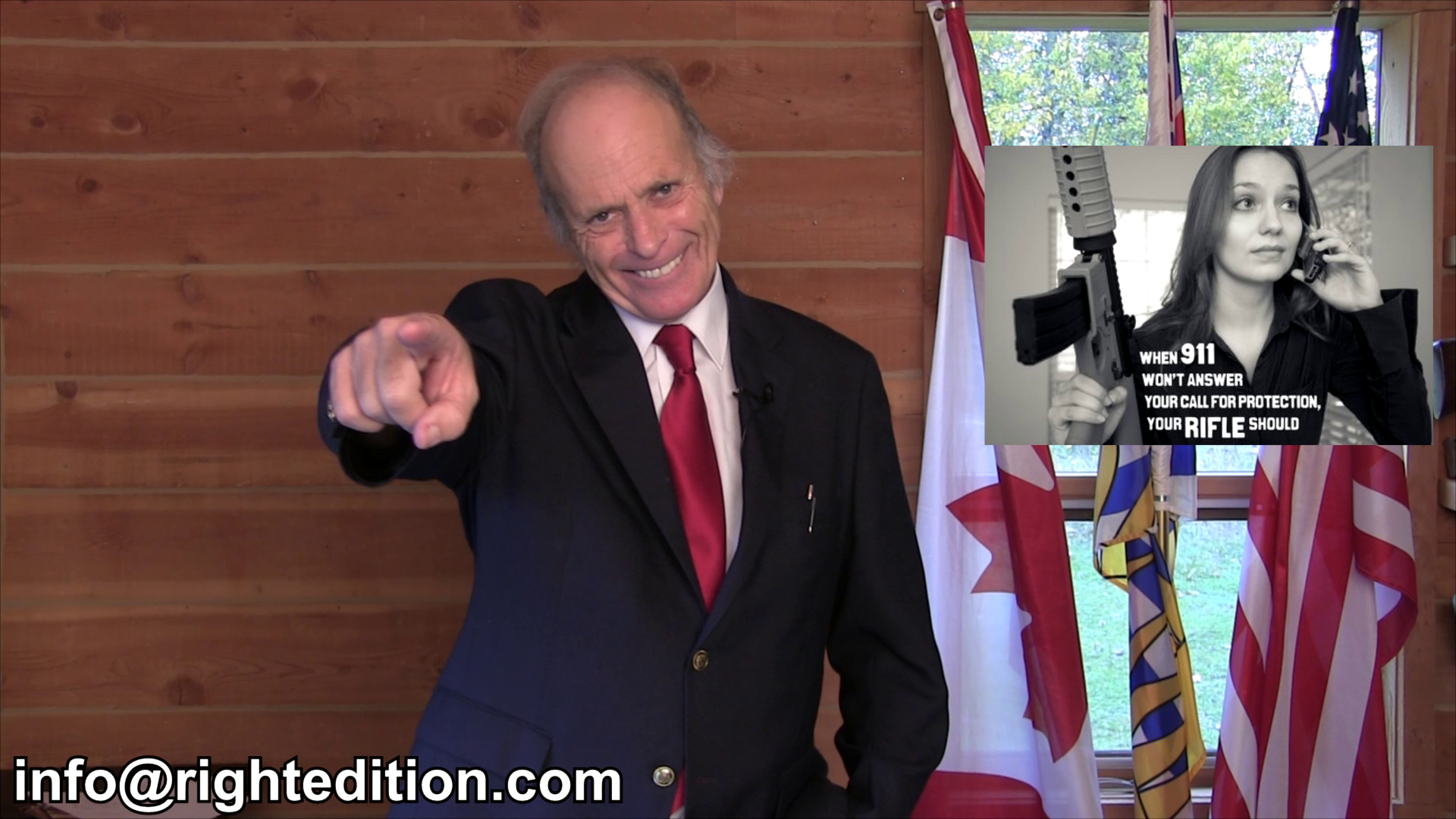 ONLY ONE SECURITY OFFICER ON CAMPUS TODAY AND HE WAS UNARMED.

My message to the administration of this college:
* You disarmed the students with your gun free zone policy..
* Your ONE security guard on duty for a campus of 3000 students was unarmed..
* If you are going to disarm the students and faculty, then YOU are directly responsible for providing security for those people.
YOU FAILED.

* .. THE BLOOD OF THOSE DEAD STUDENTS IS ON YOUR HANDS.

At least 9 are dead.. Many more people wounded..

Lesson to be learned here:
MASS SHOOTINGS ALWAYS HAPPEN IN GUN FREE ZONES
In the United States, Since 1950, all of the mass shootings with the exception of one, happended in gun free zones…

The CPRC report was released in response to an Everytown for Gun Safety study claiming only 14% of mass public shootings took place in gun-free zones. Everytown actually claimed 86% of such incidents occurred in places where guns were allowed.

CPRC showed that the 86% claim rests on Everytown’s “inclusion of attacks in private homes” and “numerous errors in identifying whether citizens can defend themselves.” For example, Everytown “[ignores] rules that prevent general citizens from carrying guns [for self-defense]” in certain cities, and they fail to recognize that “allowing police to carry guns is not the same thing as letting civilians defend themselves.”

Barack Obama, the candidate who promised Americans in 2008 that “I will not take your guns away,” now, as President of the United States in 2013, has embraced the universal firearm confiscation of Australia and England—schemes that saw the destruction of hundreds of thousands of registered, legal firearms that had been outlawed and taken under threat of force from licensed gun owners by their governments.

Obama revealed his gun control endgame in a Sept. 22, 2013, political speech at a solemn memorial for the 12 Washington Navy Yard victims murdered by a deranged killer on Sept. 16, 2013.

Obama coldly used the madness of a delusional lone mass-murderer to claim that the rampage “ought to lead to some sort of transformation … it ought to obsess us.”

The Journal-News: The Journal News printed “the names and addresses of gun permit holders in Rockland and Westchester counties” as its way of taking a dig at gun owners. But, this attitude about guns certainly did change when the shoe was on the other foot.

Dianne Feinstein: She introduced the Assault Weapons Ban of 2013 in the Senate.

Shania Twain: “Shania Twain didn’t exactly have a shotgun wedding….in Puerto Rico … but it sure was a pistol — as in what the guards were packing on the beach during the ceremony,” TMZ.com reports.