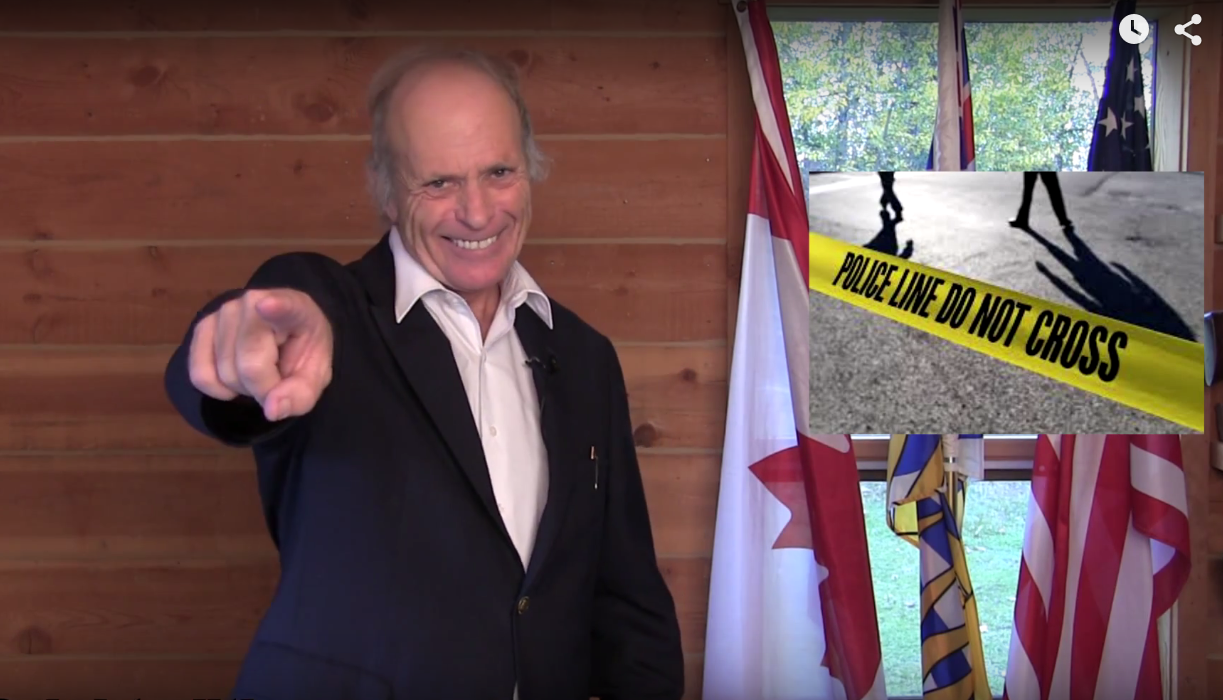 According to Real Clear Politics, Clinton stood in front of rally attendees and said, “You’ve got people running for president on the other side who say, well, you know, we just need more guns.” She then added, “The idea that you need more guns to stop people who are committing mass shootings is not only illogical but offensive.

What do some of the strictest gun control laws get you? Violence — lots of it, in fact — and death.

When he came into office as Chicago’s 55th mayor, former Clinton and Obama administration official Rahm Emanuel promised good things for the city, including law and order. Well, he’s certainly not delivering on that.

According to a running tally of gun-related murders by the Chicago Tribune, the city recorded 59 murders and 362 gunshot victims in September, which was the Democratic-run city’s deadliest month since 2002.

The Tribune further reported that the month ended with two consecutive weekends in which more than 50 people were shot. In addition, there were more than 40 shootings per weekend in August, making that city, by far, more deadly than any war zone where U.S. troops are currently deployed.

Most of the violence is black-on-black, but you won’t hear President Obama address that; he only speaks when it is politically expedient and advantageous, or so he thinks.

As for his hometown, the blood continues to flow as shooters — most of whom are gang-affiliated — ignore gun laws and blast away at each other in supposed “gun-free zones.”