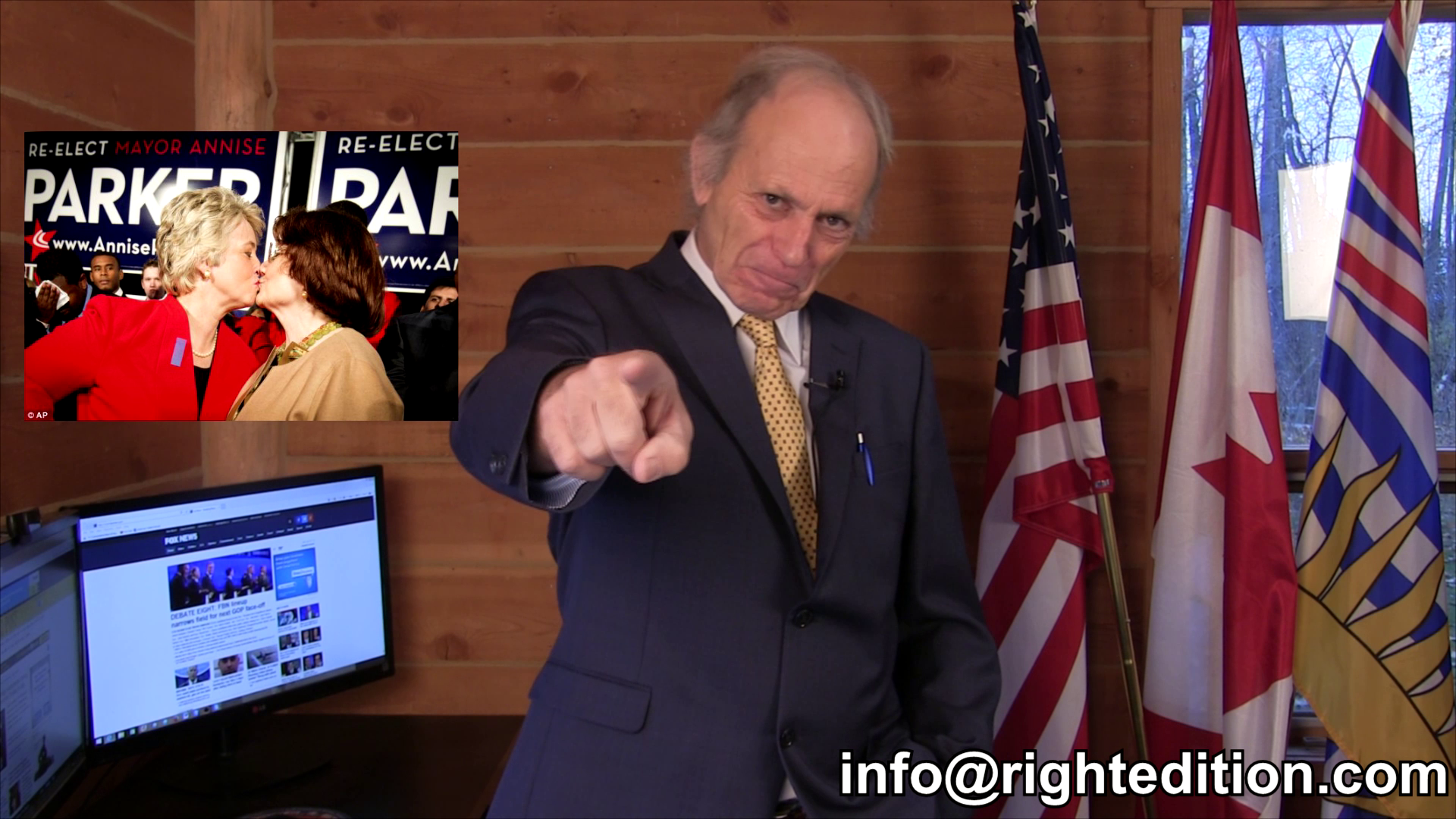 To live in Quebec is to become accustomed to daily reminders that French in the Canadian province is the most regulated language in the world. Try, as I did recently, to shop at Anthropologie online and you’ll come up empty-handed. The retail chain (which bears a French name) opened its first Montreal boutique in October, but “due to the Charter of the French Language” has had its site shut down: “We hope you’ll visit us in store!” Montreal’s transit authority maintains that under the present language law, its ticket takers must operate in French, which lately has spurred complaints from passengers. Last year, the city of Montreal erected 60 English safety signs nearby Anglophone schools in an effort to slow passing vehicles. The Quebec Board of the French Language and its squad of inspectors ordered that they be taken down; a snowy drive through town revealed that all had been replaced by French notices.

Only Socialism Can Save Us From Climate Change

“Representative democracy” has failed; the private sector is “inept”; and only bigger government – led by China and the US – has the power to save the world from climate change.

So says Bill Gates in a dogmatic but somewhat confused interview with The Atlantic in which he simultaneously pours scorn on green tech solutions but insists that more of them are needed – on a scale bigger than the Manhattan Project – if we are to deal successfully with a problem whose nature he admits may well have been exaggerated by environmentalists.

Confused? You should be:

Here are some of things we learn about the mysteries of Gates’s mind.

Gates has no patience for climate change deniers – Republican politicians in particular – but is far too grand to explain why they’re wrong.

Is Bill Gates a Psychopath?

Imagine being able to announce your intention to kill 900 million people.
Imagine devising a plan so cunning that people line up to be complicit in their own murders.

Imagine having the resources to put that plan into action and the power to publically share your intention without any fear of repercussions.

This is pure psychopathy.

Psychopathy is defined as “a personality disorder characterized by a pervasive pattern of disregard for the rights of others and the rules of society. Psychopaths have a total lack of empathy and remorse, and have very shallow emotions. They are generally regarded as callous, selfish, dishonest, arrogant, aggressive, impulsive, irresponsible, and hedonist.”

“The world today has 6.8 billion people… that’s headed up to about 9 billion. Now if we do a really great job on new vaccines, health care, reproductive health services, we could lower that by perhaps 10 or 15 percent.” – Bill Gates, 2010 TED Conference

ters in Houston on Tuesday rejected by about a 62 percent to 38 percent margin the outgoing lesbian mayor’s attempt to impose a transgender agenda on the city.

The Houston Equal Rights Ordinance would have banned discrimination against transgender people, allowing, for example, men who “perceive” themselves as women to use women’s restrooms, locker rooms and other gender-specific facilities in the city.

Anyone opposing or obstructing them could have been fined $5,000.

The Associated Press reported it as a done deal.

Other jurisdictions have passed transgender-rights measures, but the Houston case was promoted by lesbian Mayor Annise Parker, who subpoenaed the sermons of local pastors who opposed the measure, highlighting the immorality of allowing men to shower with women.