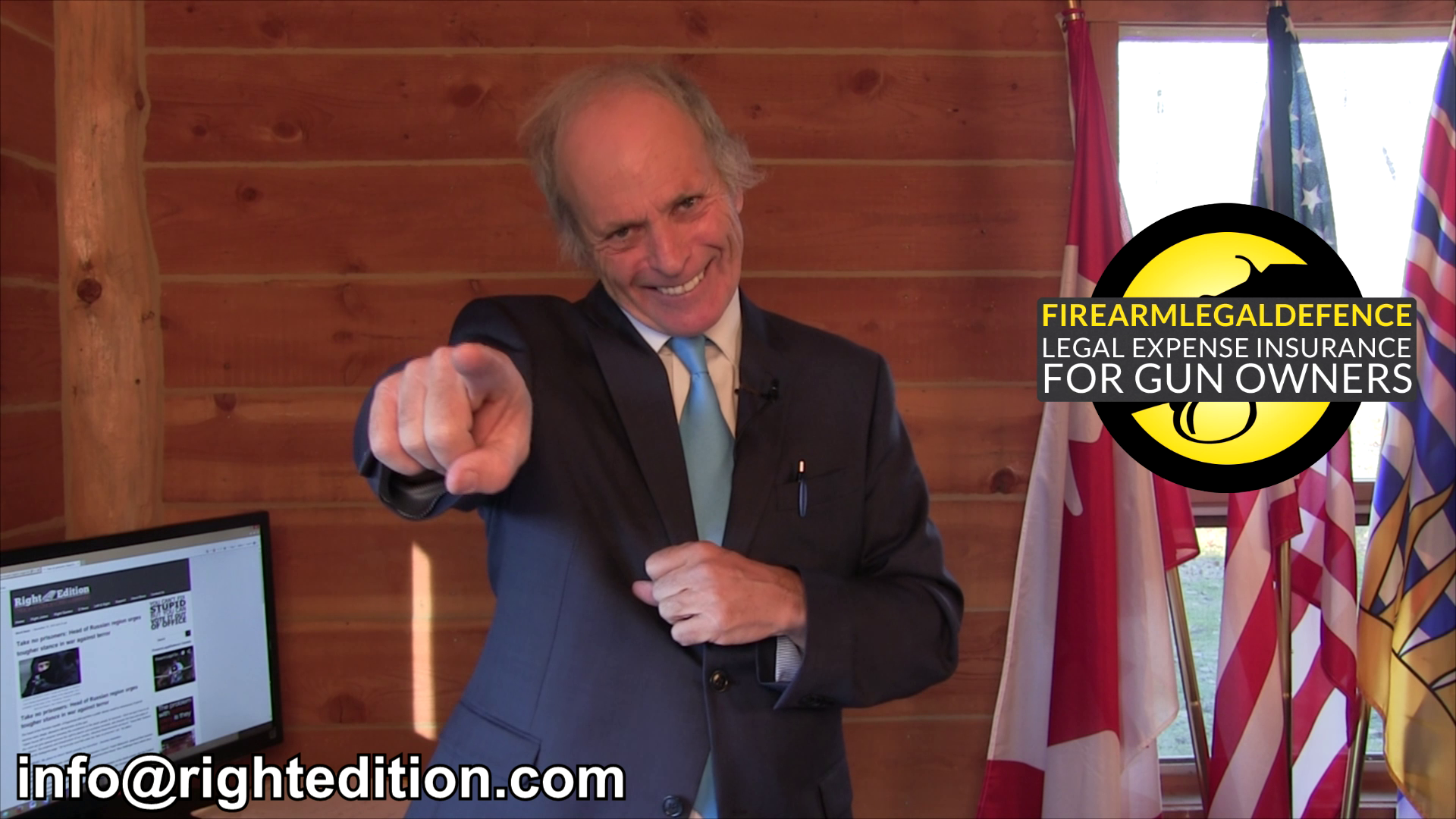 An Obligation To Carry – Trump and Cruz

An Obligation To Carry – Trump and Cruz

Trump: Concealed Carry Permit Holders “Have An Obligation To Carry” In The Face Of Terrorism

There are nearly 13 million concealed carry permit holders in the United States who are part of the 100 million gun owners who defend the Constitutional right to “keep and bear arms.” This fundamental liberty is held closest by those who have gone through the process of vetting required to be entrusted with the ability to defend themselves, their families and their property with concealed weapons.

The concept of concealed carry is as much intended to deter criminal activity as it is to provide direct defense of those who have those permits. Not all concealed carry permit holders “carry” all the time. Thus, the deterrent value is that those who might contemplate criminal behavior will think twice when that doubt exists.

Carrying a weapon is not always feasible or appropriate. However, given the increased tensions that are the result of continued, escalating terrorism around the world, more legitimately armed individuals on the streets is a positive outcome. Each permit holder must make the decision to carry or not carry. I will carry more often than I have in the past, and I am sure other concealed permit holders will do the same. Do we have an obligation to carry? The answer is “yes,” but we must do it in such a way as to raise serious doubts in the minds of those who might be considering violence in America. Deterring violence is far better than dealing with the aftermath of an act of terror. Less blood, more security. That is what will make America great again.

A group of tea party activists is convinced that Republican presidential front-runner Donald Trump has struck a secret deal with rival Sen. Ted Cruz to guarantee the Texan the vice presidential spot on the ticket, and conservatives are raving that it would be the best pairing since Harry Burnett Reese combined peanut butter and Hershey’s chocolate.

The Cruz campaign vehemently denied that there was an agreement to form the conservatives’ “dream ticket,” while the Trump campaign remained mum.

“There is no such secret deal,” said Cruz campaign national spokesman Rick Tyler.