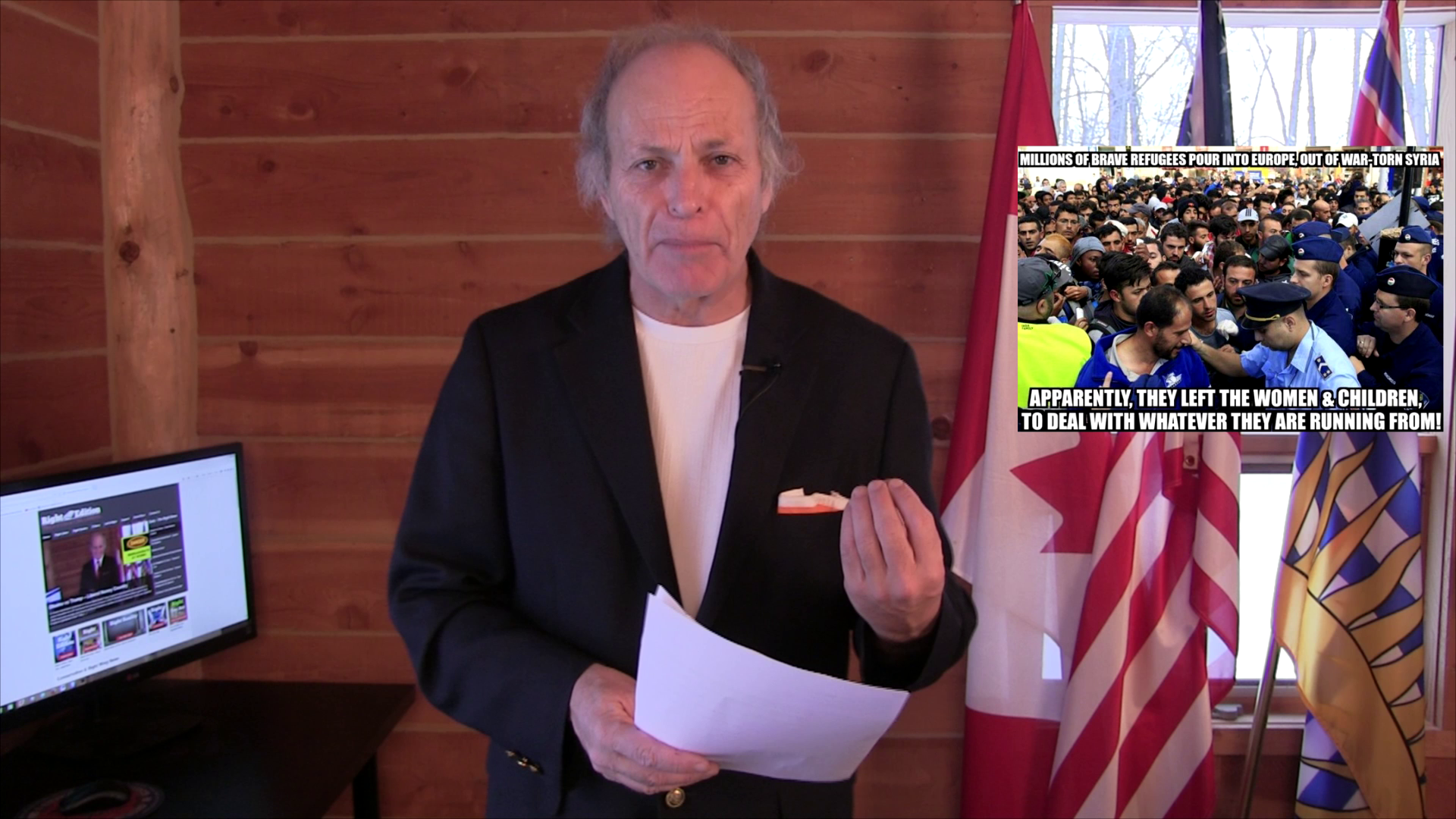 Sweden: Muslims rape over 700 women and 300 children within the first seven months of 2013: Crime report

LAUGHING ALL THE WAY TO THE EU: Cecilia Malmström, the European Commissioner for Home Affairs, does not appear care at all about Sweden’s women and children being targets of brutal rape by aliens she promote entry into her own country.

Malmström is managing immigration policies and is essentially the person who can decide whether or not Muslim immigrants gain entry into Europe. She has promised entry to even more Muslim terrorists and misogynists, cloaked as asylum seekers and refugees, so they can commit more arson, rapes, and murders.

Cecilia Malmström is eager to let women and children be raped and abused in Sweden so she can pretend to be humanitarian and politically correct. Delusional Eurocrats like Malmström has destroyed their own countries. Sweden has the second largest rape percentage in the world (second after Lesotho, Africa), all due to Muslim immigrants.

.
Muslims rape over 300 Swedish children and 700 women in the first seven months of 2013: Crime Statistics

In the first seven months of 2013, over 1,000 Swedish women reported being raped by Muslim immigrants in the capital city of Stockholm. And that’s the numbers only for Stockholm! Over 300 of those were under the age of 15. The number of rapes is up 16% so far this year compared to 2012 numbers. A large proportion of the increase include rape of young [pre-teen] girls.

German Chancellor Angela Merkel said that the huge number of Muslim migrants flooding Europe and Germany represent an “opportunity”. Here’s what that opportunity looks like now.

A mass brawl occurred between refugees from Afghanistan and Albania. Some 60 refugees went after one another in the camp in the Wilhelmsburg district on Tuesday evening. Some were armed with iron bars, also witnesses had testified that a refugee had a firearm, a police spokesman said.

In Lower Saxony in Braunschweig there was also an altercation between 300 to 400 refugees between Algerians and Syrians from a dispute over stolen goods.

In the brawl in Hamburg five refugees were injured, one got a wound in his arm and had to be hospitalized. Whether they were stabbed, was initially unclear. The police had deployed a large contingent on site to separate the warring Afghans and Albanians, said the spokesman. 30 police cars were in use.l

Responding to a mass shooting at an Oregon community college that left 10 people dead, Tennessee Lt. Gov. Ron Ramsey on Friday encouraged fellow Christians who are serious about their faith to consider getting a gun.

Ramsey, R-Blountville, made those remarks in a Facebook post Friday, one day after a shooting at Umpqua Community College in Roseburg, Ore., left 10 people dead. The suspect, 26-year-old Chris Harper Mercer, reportedly asked victims to name their religious affiliation during the massacre.