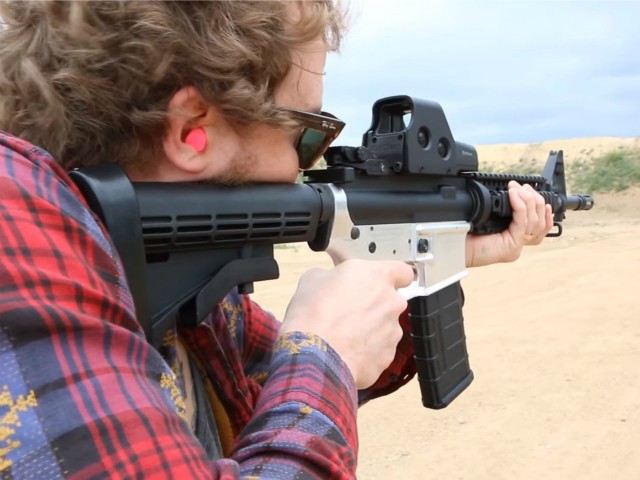 The lawyer who brought the first legal challenge to the brand-new gun limits announced by President Obama last month now is asking a judge for a quick ruling, insisting there’s really nothing to argue over. The new motion for summary judgment was filed in the U.S. District Court for the Southern District of Florida, Palm Beach…