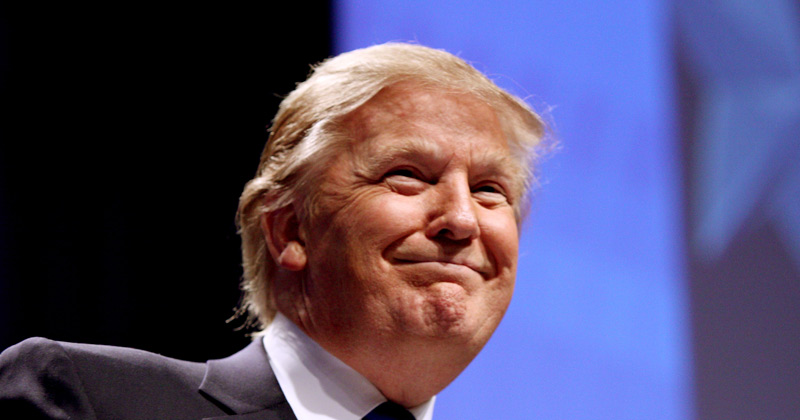 Monday during his “Talking Points Memo” segment of Fox News Channel’s “The O’Reilly Factor,” host Bill O’Reilly warned more of the same to come for Republican presidential candidates facing scrutiny from the media.

Sen. Bernie Sanders (I-VT)and pointed out the different approaches the media have taken in their coverage of each of them.

“Donald Trump and Bernie Sanders actually have a lot in common. They are both running renegade campaigns calling for a complete overhaul of the political establishment. Yet the two candidates are being treated very differently by the press. Let’s take Mr. Trump first. I think it’s safe to say most of the establishment media despises him. Mr. Trump’s populist approach, straight talk about stopping illegal immigration, and punishing those he believes are harming America is unsettling to many liberal people.”

O’Reilly went on to refer to an interview CNN’s Jake Tapper conducted with Trump, which O’Reilly suggested put Trump on the defensive.

“The Trump insurgency — and that’s what it is — is a threat to liberal America and the media doesn’t like it,” he said. “On the Bernie Sanders front, things are friendlier,” O’Reilly added. “Sanders is rarely attacked by the press even though some of his proposals are so far out they would be impossible to achieve. Sanders saying things like college students are entitled to free education is swell but impossible due to the cost. The back and forth between Bernie Sanders and Hillary Clinton does get some coverage, but because Sanders often gets the upper hand it is played down.”