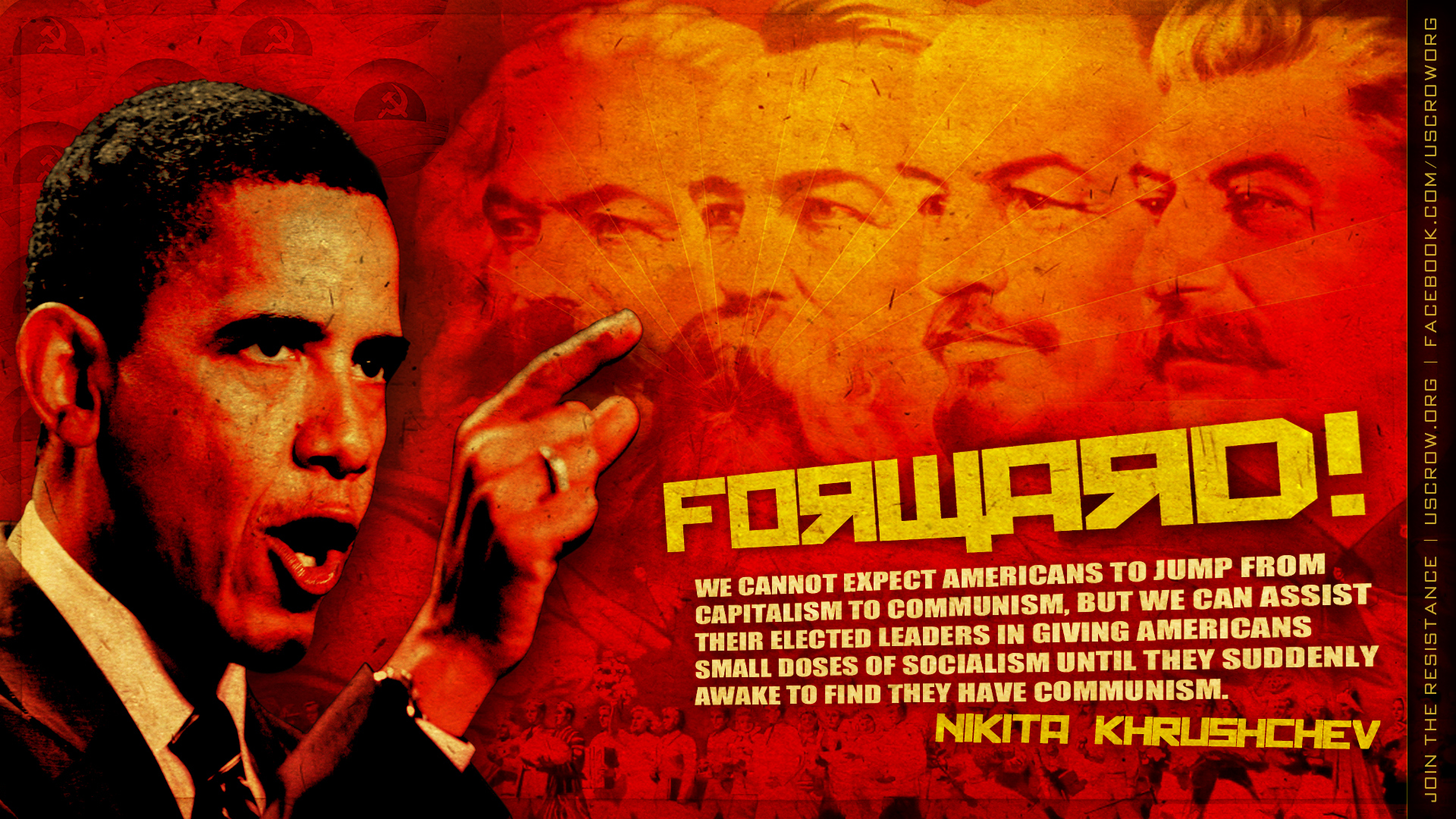 Obama: Britain Should Stay in the EU Because Sovereignty Is Outdated

U.S. President Barack Obama has penned an opinion column in Britain’s Daily Telegraph newspaper outlining why he believes Britain should remain in the European Union (EU). The core of his arguments are: that Britain’s voice would be lost without Brussels bureaucrats; his failing deal with the largest state sponsor of terrorism; the pro-mass-privatisation TTIP deal; and the fact that dead American servicemen are buried in Europe.

One might argue that he has failed to read the room.

Just as President Obama parodied himself in his multitude of snubs to Britain during his tenure, he has, probably unknowingly, lampooned himself again – which hasn’t gone unnoticed by staff at the Telegraph themselves, when tweeting out his column tonight.

President Obama begins by talking up the United Nations and NATO: institutions that are increasingly being called into question not just in Britain, but across Europe and further afield. And he acknowledges the timing of his visit is poor to say the least, jesting:

“I realise that there’s been considerable speculation – and some controversy – about the timing of my visit. And I confess: I do want to wish Her Majesty a happy birthday in person.”

But his op-ed column takes a turn for the bizarre when he mentions the U.S. servicemen who died defending sovereignty and freedom in Europe. This is perhaps especially concerning when he is effectively backing a new German takeover of the continent. He writes:

“The tens of thousands of Americans who rest in Europe’s cemeteries are a silent testament to just how intertwined our prosperity and security truly are. And the path you choose now will echo in the prospects of today’s generation of Americans as well.”

And then comes the attack on the idea of sovereign nations themselves. President Obama insists that “collective action” is more pressing than the idea of independent countries: a notion that those same American servicemen died fighting against:

“And in today’s world, even as we all cherish our sovereignty, the nations who wield their influence most effectively are the nations that do it through the collective action that today’s challenges demand.”

President Obama then goes on to cite the nuclear deal with Iran that has emboldened the country – the globe’s largest state sponsor of terrorism, and enemy of the Western world and its allies:

“When we negotiated the historic deal to verifiably prevent Iran from developing a nuclear weapon, it was collective action, working together with the permanent members of the UN Security Council and Germany, that got the job done. And the EU’s seat at the table magnified the United Kingdom’s voice.

“When the climate agreement in Paris needed a push, it was the European Union, fortified by the United Kingdom, that ultimately helped make that agreement possible.”

Finally, President Obama discusses the Trans-Atlantic Trade and Investment Partnership (TTIP) deal – now widely known to be a corporate lobbyist effort to privatise Britain’s National Health Service en masse and give corporations the right to sue governments. It is massively unpopular with the socialist left and the nationalist right, yet he says:

“When it comes to creating jobs, trade, and economic growth in line with our values, the UK has benefited from its membership in the EU – inside a single market that provides enormous opportunities for the British people. And the Transatlantic Trade and Investment Partnership with the EU will advance our values and our interests, and establish the high-standard, pro-worker rules for trade and commerce in the 21st century economy.”

Just this week France threatened to derail the entire deal.

Conclusively, one might argue that President Obama’s op-ed is a litany of unpopular, establishment narratives. The most worrying thing about it? Most people aren’t likely to have a clue what he’s talking about.