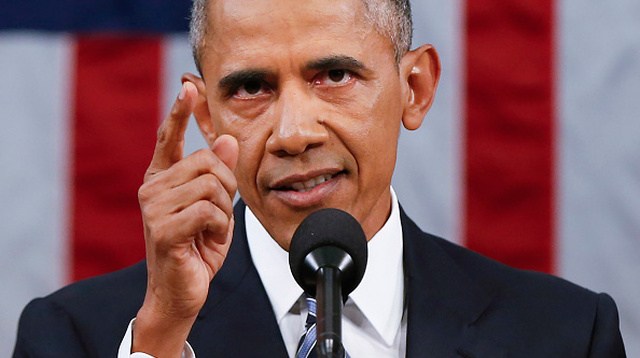 Obama will sabotage economy on way out

President Obama disembarks Marine One (White House photo) If Donald Trump wins the Republican nomination and defeats likely Democratic nominee Hillary Clinton in November, President Obama will sabotage the economy in his final months in office, predicts talk-radio host Michael Savage. “If Trump wins – and I think he will – there will be an economic…