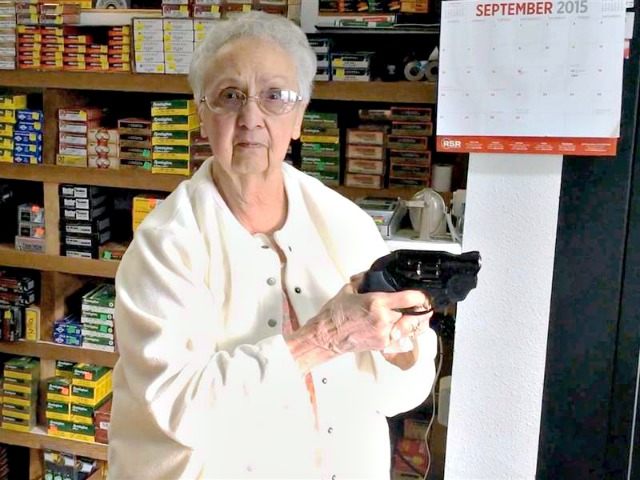 Concealed Carry Among Women Up ‘Nearly 62 Percent’ in Washington State

Concealed carry among women is up “nearly 62 percent” in Washington state.

This makes Washington a microcosm of a trend across the country, where female concealed carry is surging.

According to the Kitsap Sun, between January 2013 and April 2016, the number of women obtaining concealed carry permits jumped from 80,016 to 129,428. And with 535,596 concealed permit holders statewide, men and women combined, the recent surge means women now possess slightly more than a quarter of all concealed permits in the state.

More “urbanized” portions of the state, King County, for instance, witnessed a “39 percent” jump in the number of women obtaining a concealed permit during the same time period.

The Kitsap Sun interviewed a 22-year-old mother, who talked about her decision to get a concealed permit. The mother, who did not want her name used, said, “I did think about it really hard and kind of went back and forth a couple of times, but I knew in the end it was probably a good idea. Better to have it and not need it than to need it and not have it.”

AWR Hawkins is the Second Amendment columnist for Breitbart News and political analyst for Armed American Radio. Follow him on Twitter: @AWRHawkins. Reach him directly at [email protected].