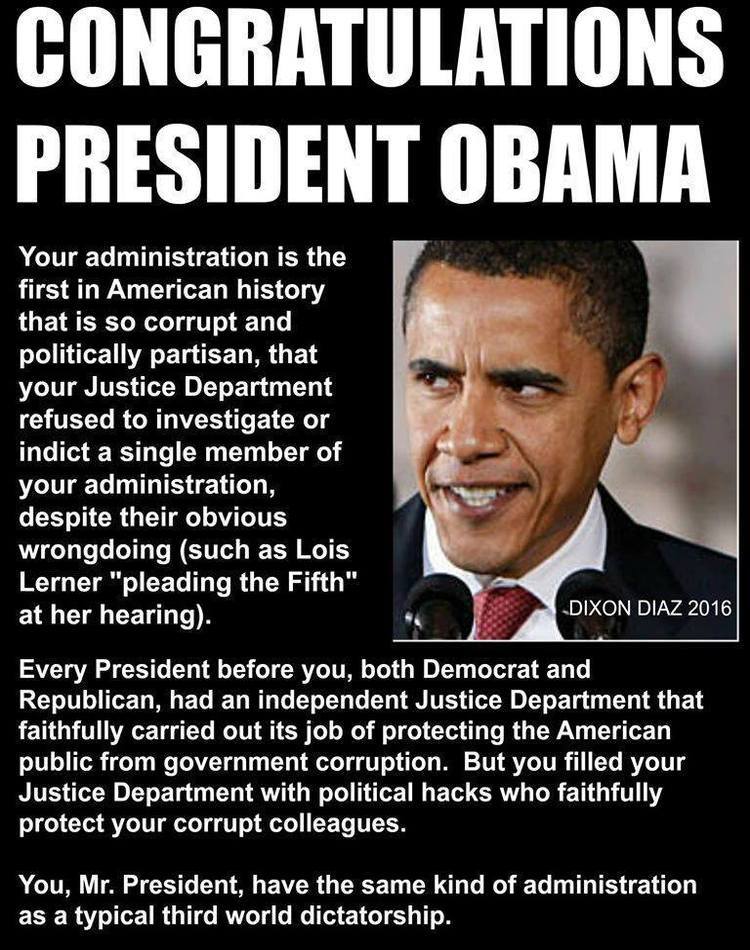 MRCTV located at least two examples of the DOJ using this absurd term.

The first was from an April 25 DOJ news briefing:

In an effort to help young people involved in the justice system find jobs and housing, the U.S. Departments of Justice and Housing and Urban Development (HUD) today announced $1.75 million for Public Housing Authorities (PHAs) and nonprofit legal service organizations to address the challenges justice-involved individuals face when trying to find work and a place to call home.

The second was from a speech delivered by Attorney General Loretta Lynch:

The future of our nation depends upon the future of our young people – including young people who have become involved with our justice system. By helping justice-involved youth find decent jobs and stable housing after they return home, these critical grants provide a foundation for a fresh start and offer a path towards productivity and purpose.  In the months ahead, the Department of Justice will continue helping justice-involved youth enrich their lives and improve our country.

See what’s happening? Obama’s crony administration — i.e., the same group of people who refuse to say “radical Islam” — is attempting to put a positive spin on the insidious activities of criminals.

The DOJ doesn’t want you to call them criminals anymore.
Here’s the ultra politically correct term they prefer. https://t.co/gBHEk8nN8p

Writing for MRCTV, contributor Nick Kangadis explained it like this: “That is precisely what the PC Police want you to believe with their culture of sugarcoating everything — despite someone breaking the law, no one should hold it against them, and they should be viewed in a positive light no matter what.”

That was quite funny but also very chilling, given that Obama’s is crazy enough to actually start using such ludicrous terms.

You know, once upon a time, people who broke the law used to be known as criminals and bad guys. At our current national trajectory, however, I fear that the day may soon come when criminals are known as heroes as role models.