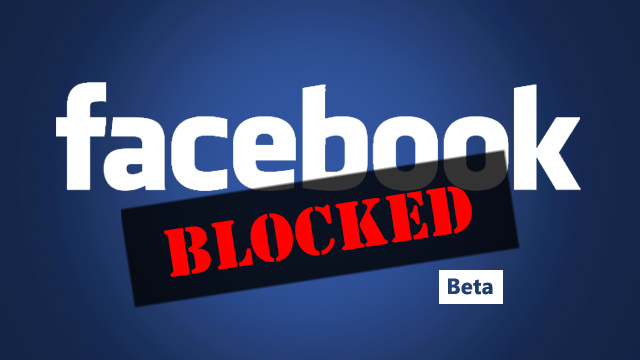 It’s turning out to be a bad week for Facebook. As we reported earlier, it was learned that Facebook’s news feed routinely suppressed conservative news. Now, Recode is reporting that Facebook training documents given to its editors have leaked, and they reveal that editors select trending news topics from just ten editors, only one of which could be considered right-wing.

A report published in the Guardian today includes a training document for Facebook editors that outlines how they should curate the “trending” headlines tool.

The guidelines obtained by the Guardian additionally show that editors must select trending news topics from a list of 10 “trusted” news sources that include the New York Times, BBC News, CNN and Fox News. This is likely to make people who are upset about alleged anti-conservative bias that Gizmodo reported on even madder; Fox News looks like the only right-wing outlet on the list.

In turn, Facebook provided the Guardian with a much longer list of approved publications that includes conservative websites like the Daily Caller and the Drudge Report. The Guardian notes that the former Facebook editors it spoke to disagreed with the allegations of anti-conservative leanings at Facebook.

In a response to the Guardian from Facebook VP of global operations Justin Osofsky, the company did not appear to contest the charge that its editors choose which headlines to use in the trending section.

Now would be a good time for the company to simply admit to its shady practices, and implement a correction before things continue to deteriorate for darling of social media.