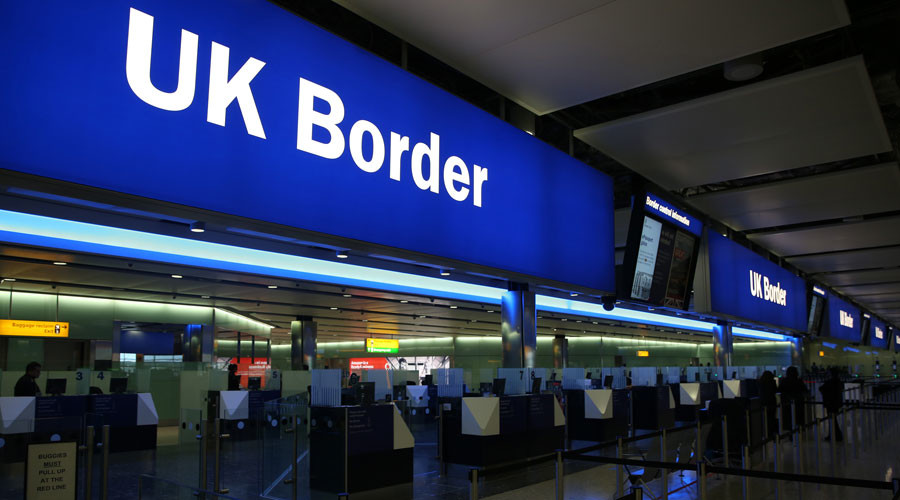 p to half a million refugees and their relatives could move to Britain after 2020 because of new EU rules on the free movement of people, a new report by Migrant Watch claims.

The group, which campaigns for tighter border controls, says a projected 968,000 migrants will have been granted asylum or humanitarian protection in 2015 and the first quarter of 2016.

England’s population to boom by 4mn in 10 years – ONS

It argues that those granted asylum in Germany, Greece and Italy could settle in the UK in the coming years after they have acquired EU citizenship.

According to leaked estimates from German authorities, each person granted asylum is likely to be followed by up to eight family members, the Daily Mail reports.

The report says the total inflow to Europe could therefore amount to 4.8 million over a period of years. It says if 10 percent of those refugees decided to move to Britain once they got EU citizenship, 480,000 people could arrive in the UK following the end of the decade.

Lord Green of Deddington, chairman of Migration Watch UK, told the Press Association:“While the UK has so far been largely shielded from the crisis in southern Europe, this potential flow can only add to the impact of migration which is already seriously affecting communities across the country.”

Former Conservative Party leader and pro-Brexit campaigner Iain Duncan Smith says the report highlights how little control Britain has over its borders while remaining in the EU, the Daily Mail reports.

“With 4 million people coming to this country in the last decade – and 4 million more due to arrive in the next – there will be serious consequences for the British people,” he said.

But the ‘Stronger In’ campaign, which wants Britain to remain in the EU, says the report is “completely false and bogus,” based on the assumption that refugees would be granted EU citizenship.