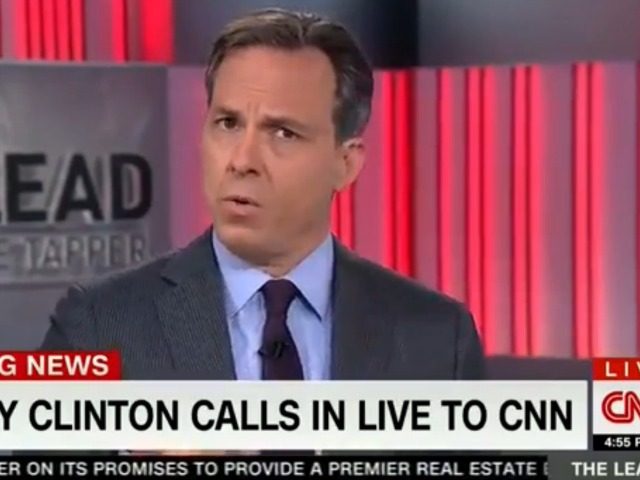 Hillary Clinton: I Don’t Know if Trump Should Get Credit For Giving to Veterans

Democratic presidential candidate Hillary Clinton said that Donald Trump should not necessarily get credit for giving money out of his own pocket to veterans.

She claimed on TV, via telephone, that it took reporters to “shame” Trump into sending checks to veterans groups. “I’m glad he finally did but I don’t know if he should get such credit for that,” she said.

Trump said in his press conference Tuesday that it took time to vet the 41 veterans groups he gave money to before he could send the checks. Trump raised $5.6 million for veterans at his Iowa fundraiser, giving $1 million himself.

“I of course have given money to veterans charities,” Clinton said without citing specific examples, then listed various things she has done in government with John McCain, Lindsey Graham and others to allocate more taxpayer money for veterans causes.

“Much of the work that I’ve done has been tens of millions of increased benefits to veterans and their families,” Clinton said, noting that she’s also allegedly done “personal” work.

Clinton also vowed to do a press conference, which she has not done in months. “Oh, I’m sure we will. I’m shocked myself that I’ve gone-” Clinton said before stopping herself. “I believe that we should…Of course I’m going to.”

Clinton also addressed her private email scandal, claiming that “the rules were not clarified until after I left,” even though the Obama White House sent the State Department specific guidance instructing them to use government email accounts.