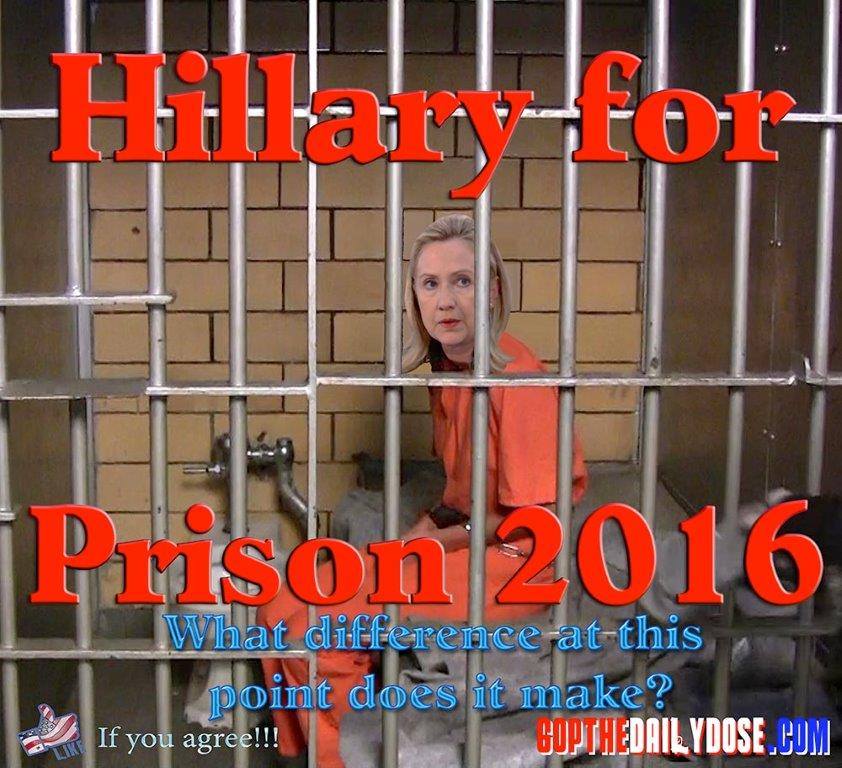 According to a transcript of the deposition with watchdog group Judicial Watch released on Tuesday, Mills attorney Beth Wilkinson – as well as Obama administration lawyers – objected to the line of questioning about Pagliano, who has emerged as a central figure in the FBI’s ongoing criminal probe of Clinton’s email practices.

“I’m going to instruct her not to answer. It’s a legal question,” Wilkinson responded, when asked by Judicial Watch whether Pagliano was an “agent of the Clintons” when the server was set up.

This was a pattern repeated throughout the deposition by the seven lawyers for Mills — including four attorneys representing the State and Justice departments, as well as her personal representatives.

In other exchanges relating to the server’s set-up, Mills said she did not know how to answer either.

“I don’t know how to answer your question because I don’t know the time period,” Mills said, when asked when she spoke with Pagliano. She did clarify that she met him in 2008 during Clinton’s first presidential campaign. Mills served as Clinton’s chief of staff at the State Department and her counsel.

Pagliano, a former State Department employee, cut an immunity deal last fall with the Justice Department amid the FBI probe. He was recently described to Fox News by an intelligence source as a “devastating witness.”

Mills had recently gone to court to make sure that recordings of this past Friday’s deposition were not released. The request was granted by the court, though Judicial Watch was still able to release the transcript.

Judicial Watch President Tom Fitton told Fox News on Tuesday that they have “more information than we did before the deposition despite difficult questioning.”

He added, “Mills’ attorneys directed her not to discuss conversations with Pagliano.”

Mills also testified under oath that the server existed before Clinton became secretary of state in 2009.

“President Clinton had established a server for the purposes of his own staff office, and … her email was subsequently put on that,” Mills said, adding that she learned about the server’s origin after the fact.

Catherine Herridge is an award-winning Chief Intelligence correspondent for FOX News Channel (FNC) based in Washington, D.C. She covers intelligence, the Justice Department and the Department of Homeland Security. Herridge joined FNC in 1996 as a London-based correspondent.

Pamela K. Browne is Senior Executive Producer at the FOX News Channel (FNC) and is Director of Long-Form Series and Specials. Her journalism has been recognized with several awards. Browne first joined FOX in 1997 to launch the news magazine “Fox Files” and later, “War Stories.”