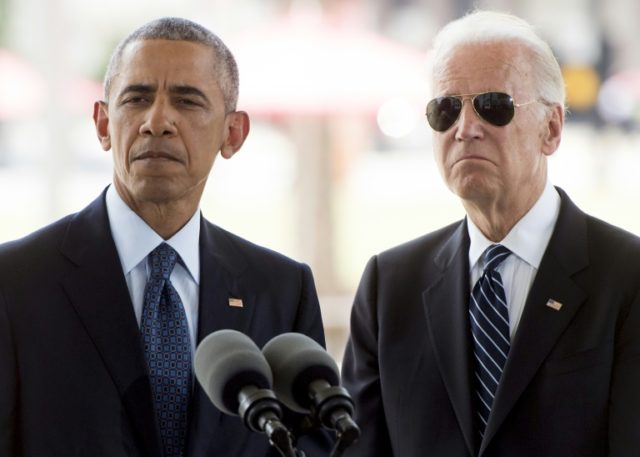 He called for the ban after a WhiteHouse.gov petition for an “assault weapons” ban garnered more than 185,000 signatures. And that sounds like a lot of signatures, but it is a small proportion of the population of the United States, now 320,000,000.

He did not mention that the Orlando attacker bought his guns at retail, also passed a background check to acquire them, and also submitted to a waiting period for a handgun before taking it home.

Biden also wants a ban on “high capacity” magazines and he wants persons “terror watch lists” to be barred from buying guns, although many of those people have never been convicted of a crime.

Breitbart News previously reported that Senator Dianne Feinstein (D-CA) is pushing for a watch list comprised of persons who used to be on watch lists. They, too, would be banned from purchasing guns.

AWR Hawkins is the Second Amendment columnist for Breitbart News and political analyst for Armed American Radio. Follow him on Twitter: @AWRHawkins. Reach him directly at [email protected].