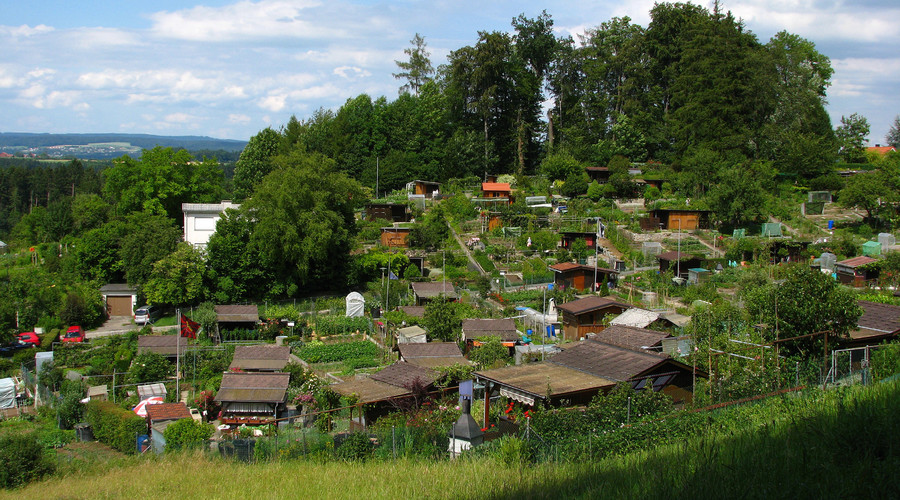 A public garden colony in Berlin may be sued for its refusal to provide allotment spaces to Turkish families, explained by already having too many ‘non-German’ members.

“We are open-minded, but somewhere there has to be a limit for social proportions. We want a neighborhood colony,” a high-ranked member of the Kolonie Frieden (Peace Colony), who opted to stay anonymous, told The Local. 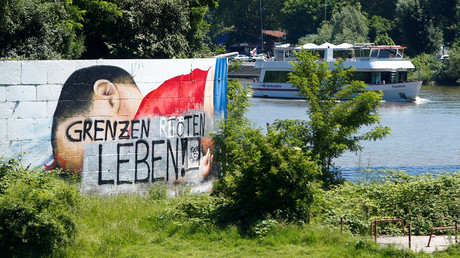 “The social equilibrium has to remain in balance,” he added.

According to the man, the colony already has too many ‘non-Germans,’ especially people of Turkish origin, with around 25 percent of members having an immigrant background.

The Peace Colony has a lot more Turkish people than any other public allotment garden in the German capital, he added.

“We are open-minded, but somewhere there has to be a limit for social proportions. We want a neighborhood colony,” the colony member explained.

He said that other members have been complaining that Turkish families don’t won to integrate into the community, missing celebrations and disrespecting German respect national holidays.
Earlier this week, Berlin-Brandenburg Anti-discrimination Network (ADNB) reported that the Peace Colony rejected requests from two Turkish families to lease its allotment gardens.

A Muslim man, who applied in March 2015, was told that he was a not “German-German” and the colony has already reached its limit of foreigners.

Another woman, submitting her request in 2013, was turned by Peace colony because the wasn’t German.

“When she asked whether showing a German passport would help, she was told they meant ‘German-German’, not Turkish-German,” Kerstin Kühn of the ADNB told The Local.

Kühn said that the colony is trying to manipulate German equality laws to explain its actions, which represent “clear discrimination.”

According to Kühn, the Turkish families are now considering a lawsuit against the Peace Colony, in which “they have a good chance of success.”