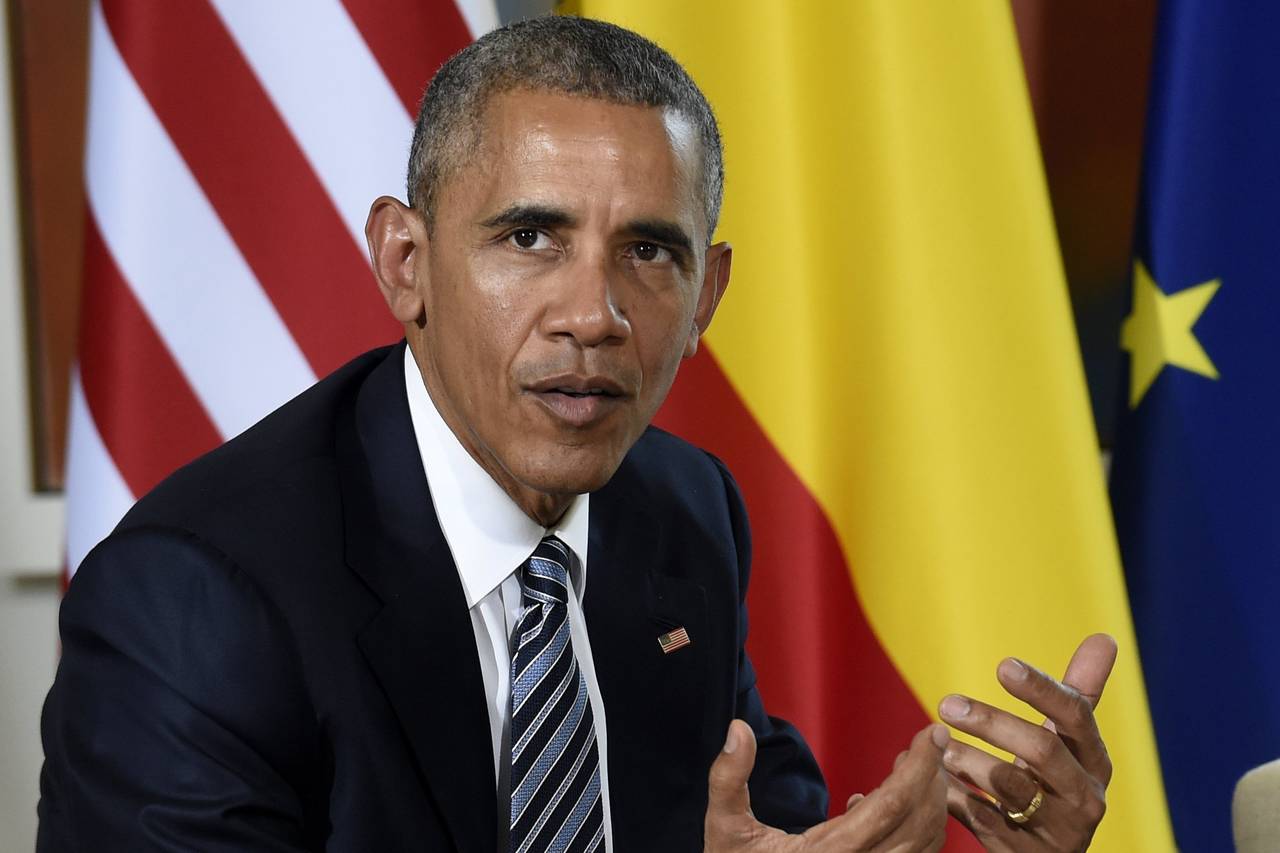 Police Swipe at Obama Over Tensions

As President Barack Obama prepares to head to Dallas on Tuesday after the deadly shooting of five policemen, he faces criticism from some law enforcement officials that he has helped inflame tensions between police and minority communities.

The White House said Sunday Mr. Obama would speak in Dallas, at the invitation of the mayor, at an interfaith memorial service to commemorate the attack’s victims.

The president has tried to walk a fine line between acknowledging the grievances of activists protesting police shootings of black suspects, and trying to cool some of the anger directed at police officers. Now he also faces complaints that he is partly to blame for creating a culture that some police say demonizes officers.

“The man responsible for the murders [in Dallas] was Micah Johnson, but having said that, I do think the president by his inaction has contributed to a climate where these things can happen,” William Johnson, executive director of the National Association of Police Organizations, which represents about 240,000 law enforcement officers, said Sunday. “This president and his administration absolutely do not have our back and make our jobs more dangerous.”

Earlier last week, Mr. Obama said that complaints by activists and minority-community members about police violence had a legitimate basis. Mr. Obama said the recent police shootings of black men in Louisiana and Minnesota should trouble all Americans “because these are not isolated incidents.”

“When incidents like this occur, there’s a big chunk of our fellow citizenry that feels as if because of the color of their skin, they are not being treated the same. And that hurts. And that should trouble all of us. This is not just a black issue. It’s not just a Hispanic issue. This is an American issue that we should all care about. All fair-minded people should be concerned,” Mr. Obama said Thursday.

Mr. Obama added that “to acknowledge persistent racial disparities in law enforcement is not to be anti-cop or to condemn the work of the vast majority of law enforcement officers who do an outstanding job.”

Daniel Garcia, a former Phoenix police chief who served for three decades in the Dallas police department, said the president didn’t always strike a neutral tone after police shootings in recent years and came down too harshly on officers.

“The right words would’ve gone a long way to quell both sides of this issue,” said Mr. Garcia. “Do we have racial issues that need to be addressed? Absolutely. Were some of these shootings controversial and didn’t look good? Yes. But again, you can’t just jump to one side and say this side is right.”

But Darrel Stephens, executive director of the Major Cities Chiefs Association, which represents police chiefs from the country’s largest cities, said he doesn’t share the criticism of Mr. Obama.

“He’s in a position where no matter what he says there are people on both sides of these issues who are going to be critical,” said Mr. Stephens. “I think he has been saying and doing the right things.”

Mr. Stephens said the president has sought in his comments to address the issues facing law-enforcement officers as well as those facing communities that are angry with police.

Juan Perez, director of the Miami-Dade Police Department, said the president’s words didn’t have anything to do with the attack in Dallas.

“Whether or not the president said something that may have seemed to inflammatory to some, I don’t think it would’ve changed the outcome,” said Mr. Perez. “I think the reality is it would’ve happened anyway.”

Jim Pasco, executive director of the Fraternal Order of Police, said Sunday he has found the Obama administration receptive to his group’s concerns and has an open door to talk about them. Mr. Pasco said he will meet with Vice President Joe Biden on Monday and plans to raise the importance of passing hate-crime protections for law enforcement officers.

The White House didn’t respond Sunday to a request for comment on the criticisms. But Mr. Obama signaled support of law enforcement over the weekend and sent Homeland Security Jeh Johnson to the Sunday television talk shows to emphasize the message.

“Whenever those of us who are concerned about failures of the criminal justice system attack police, you are doing a disservice to the cause,” Mr. Obama said in Spain on Sunday.

Mr. Pasco said the Fraternal Order of Police would like to see Mr. Obama make “a truly unifying speech that recognizes the grieving of all communities. Police officers are there to protect the sanctity of life and that’s all lives.”

During his presidency, Mr. Obama has involved himself in the long-running debate about race and law enforcement. Early in his term, he said police in Massachusetts “acted stupidly” in arresting African-American scholar Henry Louis Gates. After an outcry from police organizations, Mr. Obama invited Mr. Gates and the officer who arrested him to the White House for a “beer summit.”

During the Ferguson, Mo., controversy over the death of Michael Brown at the hands of police, Mr. Obama said there was an “oppressive and abusive situation” in the city, though he defended his Justice Department’s decision not to charge the officer involved with civil rights violations.

After a string of police killings sparked nationwide protests starting in 2014, Mr. Obama convened a task force to hold hearings and make recommendations on how to address issues such as deadly use of force and implicit bias in policing.

—Gary Fields
contributed to this article.