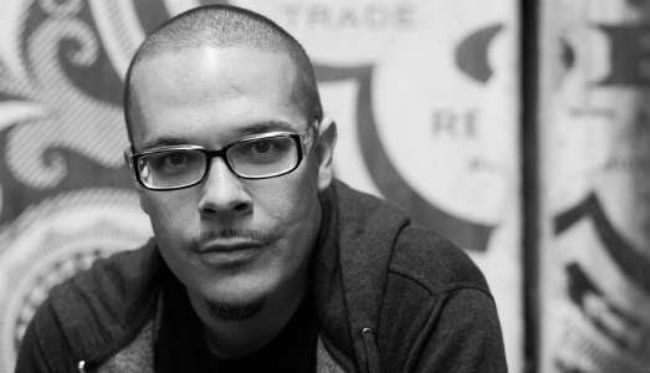 The failed coup in Turkey that killed more than 200 people and wounded thousands more could be coming to America — if Donald Trump is elected and #BlackLivesMatter activist and Daily News columnist Shaun King has his way.

King tweeted this weekend that the U.S. would suffer the same fate as Turkey if the soon-to-be Republican nominee won the presidency.

“If Donald Trump becomes President, you are fooling yourself if you think we’re far from having a coup our own selves,” King tweeted. “I’m dead serious.”

This isn’t the first time King has said a President Trump could lead to violence. In a May 9 article in the Daily News, the activist stated that anarchists might vote for the billionaire because his presidency would result in a civil war.

It’s strange that a movement that claims they want to fight injustice peacefully has a spokesman who repeatedly fantasizing about civil wars and uprisings which would lead to death and destruction.