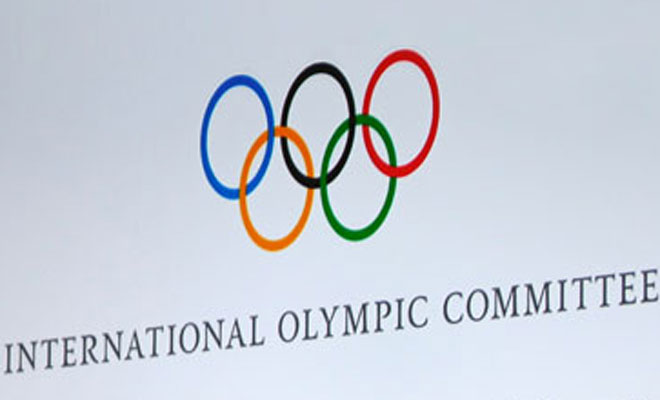 IOC rules Russia will not be banned from Rio 2016 Olympics

The International Olympic Committee has rejected calls for a blanket ban on Russia at the Rio 2016 Games, ruling that individual sports federations should decide whether Russian athletes are eligible to compete.

Athletes will need to meet strict criteria laid out by the IOC, including proving to international federations that they have a clean doping record and have been tested by “reliable” international anti-doping bodies.

Any athletes with a proven doping history will not be allowed to compete at the Games, even if they have served their sanctions.

The ruling gives a glimmer of hope to Russian athletes who have not been tarnished by the recent doping scandal engulfing the country, although they will face a race against time to prove they are clean before the Games begin in Rio on August 5.

In addition, the IOC’s ruling states that, “The entry of any Russian athlete ultimately accepted by the IOC will be subject to a rigorous additional out-of-competition testing programme in coordination with the relevant IF [International Federation] and WADA [the World Anti-Doping Agency].”

The decision comes shortly after the World Anti-Doping Agency (WADA) published a report by Canadian lawyer Richard McLaren, which accused the Russian government of having a system that allegedly shielded doping athletes from being caught.

The report claimed that Russian intelligence officers used an unidentified method to tamper with urine samples while sport officials selected athletes who would be shielded by such interventions. It also alleged that the Russian anti-doping laboratory had been employed to participate in the system rather than fight doping.

On Thursday, the Court of Arbitration for Sport (CAS) in Lausanne rejected a plea from Russian track and field athletes to overturn a competition ban imposed on them by the International Association of Athletics Federations (IAAF).

The ban was issued provisionally in November over doping allegations against Russia and was upheld last month, as the IAAF said Russia was not doing enough to address the issue.