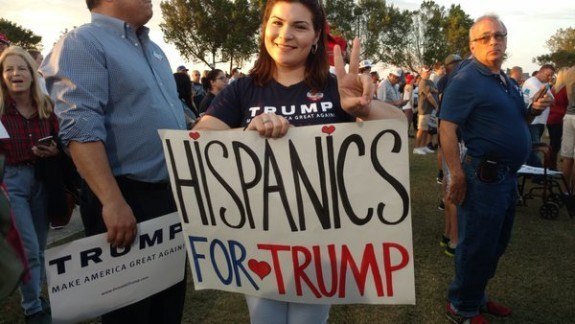 The latest LA Times Daybreak poll has Hillary up by just six-tenths of a point.

Trump is surging with black voters and doing better with Latino voters than Romney or McCain.

In the last ten presidential election cycles the highest black vote share for a Republican was 12% for Bob Dole in 1996. Trump has 14.6% of the black vote in today’s LA Times poll.

If Donald Trump captured 25 percent of the African American vote he would win in a landslide.