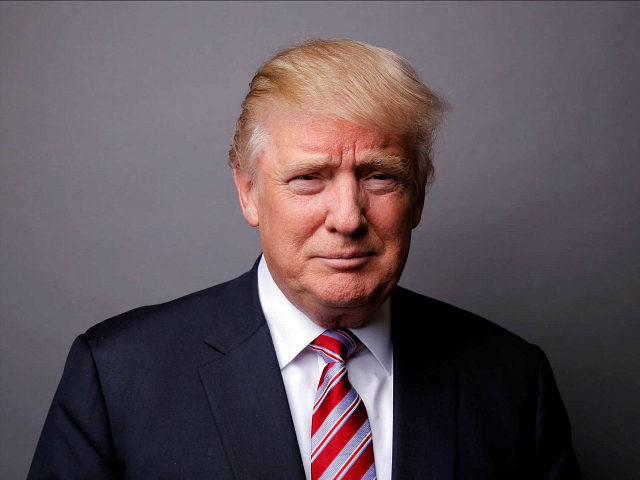 BREAKING— House Republicans REVERSE COURSE After TRUMP Chews Them Out

With all the work ahead to Make America Great Again Republican leaders in Congress announced Monday they would weaken the Independent Ethics Board and put it under lawmakers’ control.

Of course, the liberal media seized on this opportunity to attack Republicans.
USA Today reported:

One day before the new Congress convenes, House Republicans voted Monday night to rein in an independent ethics office that investigates potential wrongdoing by lawmakers.

The move guts a major piece of an ethics overhaul Congress undertook after several high-profile scandals sent lobbyist Jack Abramoff and others to federal prison.

The independent Office of Congressional Ethics, launched in 2008 to address concerns that the lawmaker-run House Ethics Committee failed to adequately police members of Congress, now would be subject to oversight by the House Ethics Committee, under the proposed rules package adopted by Republican lawmakers. The new rules also would bar investigators from reviewing anonymous complaints against lawmakers.

Leave it to idiot Republicans to toss the Democrat-media complex red meat to attack the incoming GOP government.

Later this morning PEOTUS Trump blasted the Republicans for this idiotic move.

Trump told the lawmakers to focus on the real issues affecting Americans!

With all that Congress has to work on, do they really have to make the weakening of the Independent Ethics Watchdog, as unfair as it

……..may be, their number one act and priority. Focus on tax reform, healthcare and so many other things of far greater importance! #DTS

JUST IN: House Republicans reverse course on change that would gut ethics office