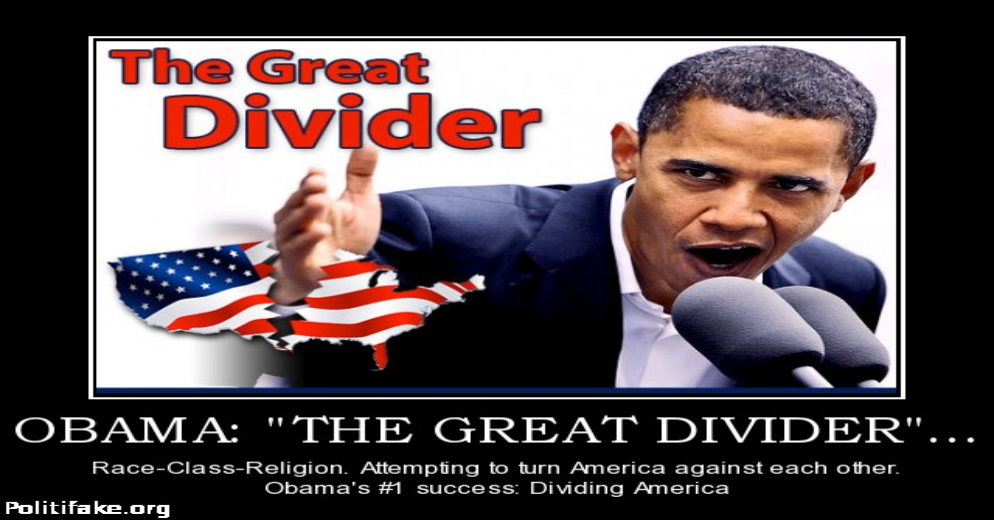 In late August WikiLeaks founder Julian Assange joined FOX and Friends to discuss the leaked Hillary Clinton emails.  When pressed as to what was the most damaging email to date, Assange noted a stream of emails related to Hillary Clinton’s involvement in Libya. Assange stated that 1,700 emails were released related to Hillary’s involvement in Libya but perhaps none more damaging than the ‘Libya Tick Tock’ email or Hillary’s “internal brag sheet of how she was the person behind the Libyan catastrophe”.  Hillary was President Obama’s Secretary of State at the time.

The WikiLeaks the ‘tick tock’ email provides a list of all the actions that Hillary and the Obama team took credit for related to US involvement in Libya.

The ‘tick tock’ emails show Obama’s Secretary of State, Hillary Clinton’s actions that led to Qadhafi’s toppling in Libya, including, but not limited to: suspending the operations of the Libyan embassy in Washington; evacuating US embassy personnel in Tripoli and closing the embassy there; obtaining sanctions against Qadhafi and his family; working to suspend Libya from the Human Rights Council; appointing Special Envoy Chris Stevens to be the U.S. representative to Benghazi; engaging with UAE, Qatar, and Jordan to seek their participation in coalition operations; holding meetings with House Democrats and Senate Republicans to persuade them not to de-fund the Libya operation; an lastly, Hillary’s State Department worked to construct a $1.5 billion assets package to the TNC.

The Obama State Department takes credit for being the architect behind the overthrow of Qadhafi in Libya and the subsequent horror as a result.  When Obama became President Qadhafi was complying with US inspectors being in his country.  There was no reason to attack Libya at the time because they had done nothing to instigate actions by the US.  But Obama and Clinton wanted to get Qadhafi and so through their efforts a Libyan War crystalized.

One recent report noted that a Libyan peace deal was in the works after the war started but the Obama State Department didn’t want peace and so it was quashed.

As a result the war went on and resulted in the eventual death of four Americans in Benghazi, including US Ambassador Chris Stevens. These Americans died due to Obama’s inaction when they called for help as terrorists were attacking them on 9-11 in 2012 as was famously portrayed in the movie 13 Hours.

Obama and Hillary had a chance for peace but instead they gave Libya to ISIS! Later sick Hillary joked about Qadhafi’s death in Libya.

In September’s Commander in Chief forum Hillary had the gall to say that no one died in Libya!

Obama and Hillary are complicit in the destruction of Libya and murder of thousands of Libyans along with four Americans.  Libya is still a mess and a now an exporter of terror around the world.  This is Obama’s Libyan legacy: death, destruction, lies and terror.