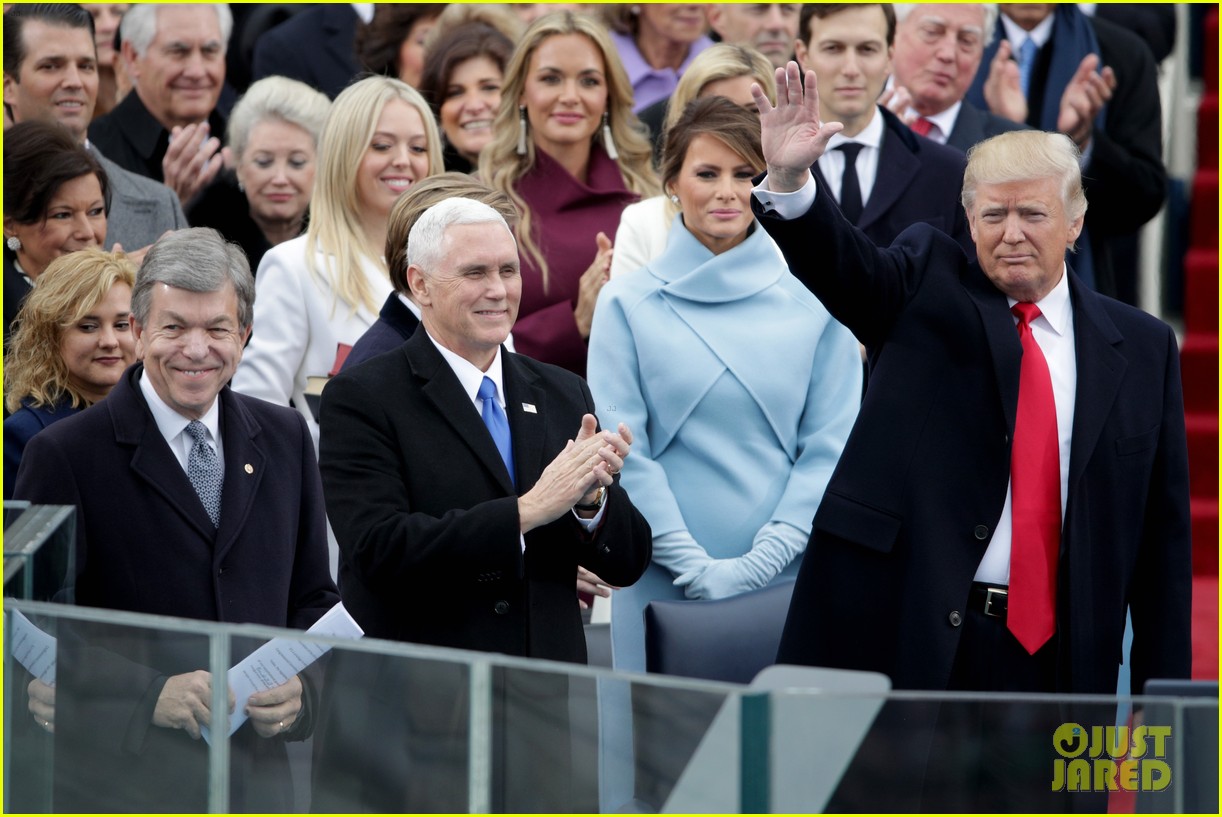 Yesterday was a great day for President Donald J. Trump. Former President Barack Obama? Not so much.

After a farewell address dripping with self-congratulations, Obama arrived at Trump’s inauguration all smiles, likely expecting a tearful last homage from the adoring crowd.

Perhaps he even heard the low, barely audible collective chant of the crowd starting to swell as he grinned, laughed and began to greet the other former presidents in attendance. O-Ba-Ma. O-Ba-Ma.

Sadly, that was only the whisper of his over-inflated ego. The crowd was chanting, but it wasn’t his name on their lips. See the video here:

As the swell became a tsunami, there was no mistaking its content. “Trump! Trump! Trump!”, the crowd roared.

As Michelle Obama stood rigid and stone-faced, Obama turned his back against the crowd to seek out other hands to shake. Probably some very important people back there that he just had to greet.

How humiliating. One day you’re the leader of the free world, the next you’re tossed out like yesterday’s fish.

Former Secretary of State Hillary Clinton didn’t fare any better. When she entered with former President Bill Clinton, wearing the plastered-on smile of an unpopular girl who has to bring her cousin to the prom, an immediate sustained chant of “Lock her up!” began, according to the Philadelphia Inquirer.

The best thing Obama can say about yesterday is that he no longer has the weighty responsibility of a job he clearly was unsuited for. Now he can play golf all he wants.