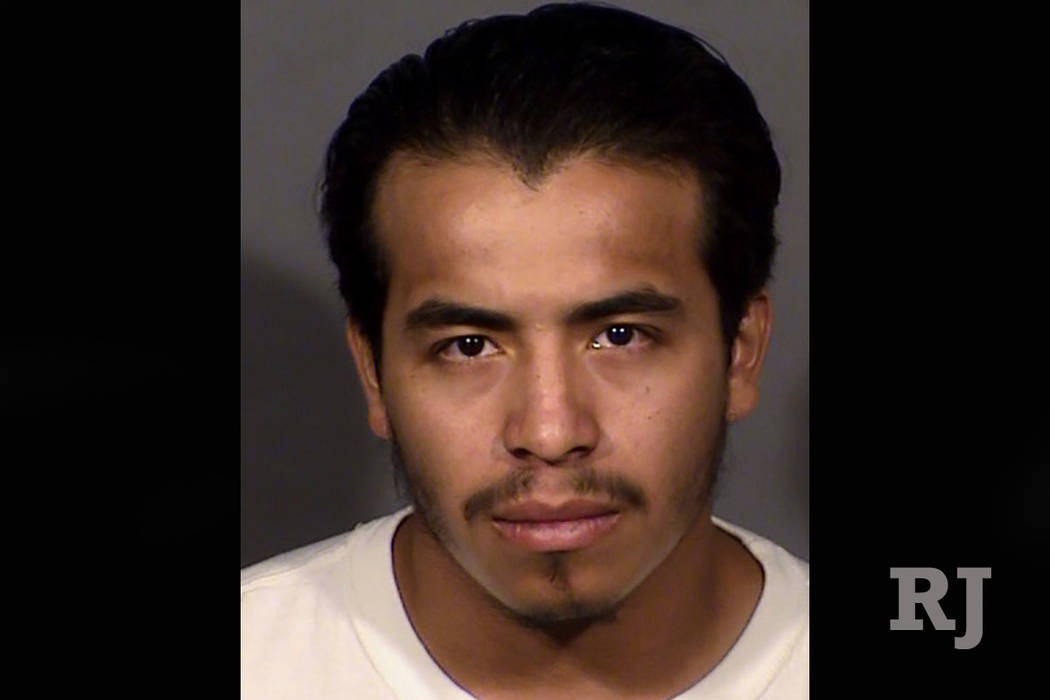 A 23 year-old illegal alien was arrested this week after raping a four year-old girl and recording the crime with his phone.Julio Cesar Medrano was jailed after a friend found the video on his phone.
The Daily Mail reported:

A 23-year-old man from Las Vegas has been charged with raping a 4-year-old girl and capturing the sexual assault on his phone.

Julio Cesar Medrano, who also goes by the alias ‘Julio Rodriguez,’ was taken into custody on April 21 in connection with the incident that was said to have taken place on April 3.

According to arrest reports, Medrano was apprehended after a woman found a 30-second clip on his phone allegedly depicting the suspect raping the toddler and called police.

A tattoo on the man’s hand in the recording helped investigators positively identify Medrano as the suspected perpetrator, Las Vegas Review-Journal reported.

The Clark County Detention Center’s online database indicates that Medrano, who is lodged in the jail under his alias, Rodriguez, has been charged with seven criminal counts, including sexual assault against a child younger than 14; producing and possessing child pornography; child abuse or neglect; possession of a dangerous weapon and carrying a concealed knife without a permit…

…Online jail records show that an immigration detainer has been filed against Medrano, that there is no word on his status in the US, or his country of origin.