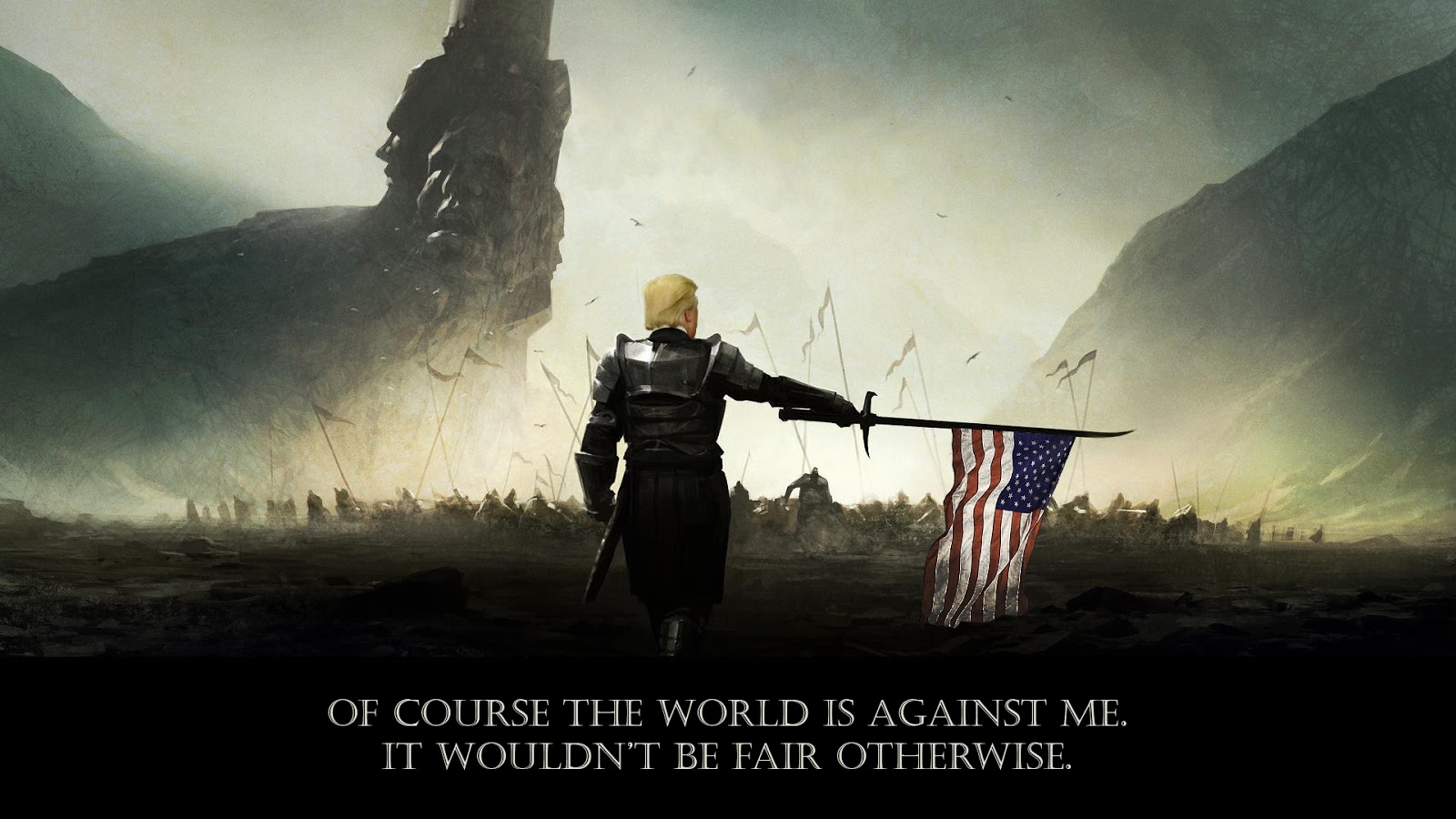 Donald Trump is the only leader left in the world defending Western democracy against eco fascism.

Don’t just take it from me. Read this Belgian philosopher, Drieu Godefridi, interviewed in the French liberal newspaper Contrepoints and translated here by Friends of Science Calgary.

He believes that the Paris climate agreement was a global socialist plot which the U.S. was absolutely right to escape:

[President Trump] perfectly grasped the essence of the Paris Agreement, which is to redistribute the wealth of the West to the rest of the world – he expressly declared it on the Lawn of the White House, on June 1st, 2017 when making the American exit from Paris official. In so doing, he has stopped the formidable internationalist socialist machinery that was in the process of being set up. In other words, he has refused to validate the third-world moral intuition, and the scientific pretext that gave birth to the Paris Agreement.

Environmentalism, argues Godefridi, is just another facet of the left’s ongoing war against democracy:

What we have been seeing for the past two decades, in the areas of climate, gender theory, immigration and terrorism, and so on, is that activist minority ideologues have confiscated democratic debate.

What makes it so especially dangerous is that unlike, say, gender theory – which everyone knows to be made-up leftist nonsense – climate change has a superficial scientific plausibility capable of fooling people who ought to know better. But really, it’s just another mask for globalism.

Climate is something else! Every time since its birth in the fold of the IPCC, the ideology of the climate has claimed science as its foundational authority – and science in its most precise version! Physics! The politicized IPCC has never stopped claiming it is presenting science since. So, it is this second globalization, a prelude to a world government that is openly called for by the elites of internationalist socialism, which is threatened today by the American exit of the Paris Agreement.

By quitting Paris, Trump hasn’t merely saved the U.S. an awful lot of money. He also saved the democratic values which the previous administration was half way towards destroying.

Under the aegis of the previous occupants of the White House, America itself, traditionally more resistant to socialism than the Europeans, has already largely embarked on this path. Therefore, from this point of view, the American break from the Paris-globalist bank heist, deserves to be described as a re-founding – as a return to the roots of American democracy and the wisdom of its founding fathers.

Nope, I’d never heard of Godefridi either till this interview.

But he is now officially my fourth favorite Belgian, after Tintin, Jacques Brel and Plastic Bertrand