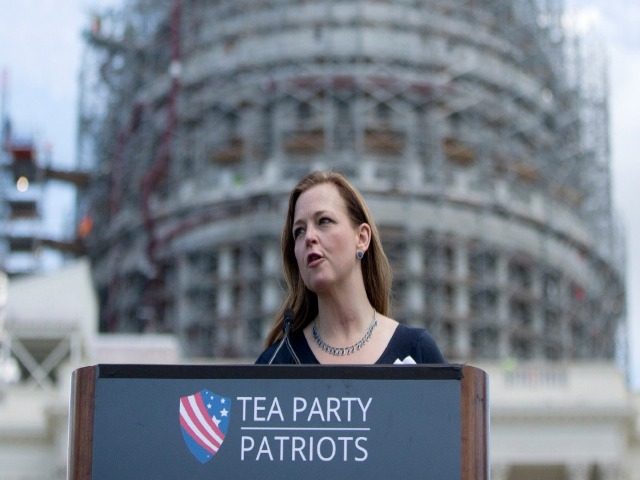 Martin said of Moore, “Roy Moore is a man of conviction. He’s a very strong conservative. He’ll put his values and his principles first” if elected to the U.S. Senate.

She went on to say Moore is “very well-versed” in the Constitution and will look out for the interest of the people of Alabama while in the Senate, just as he did through his long tenure as a judge.