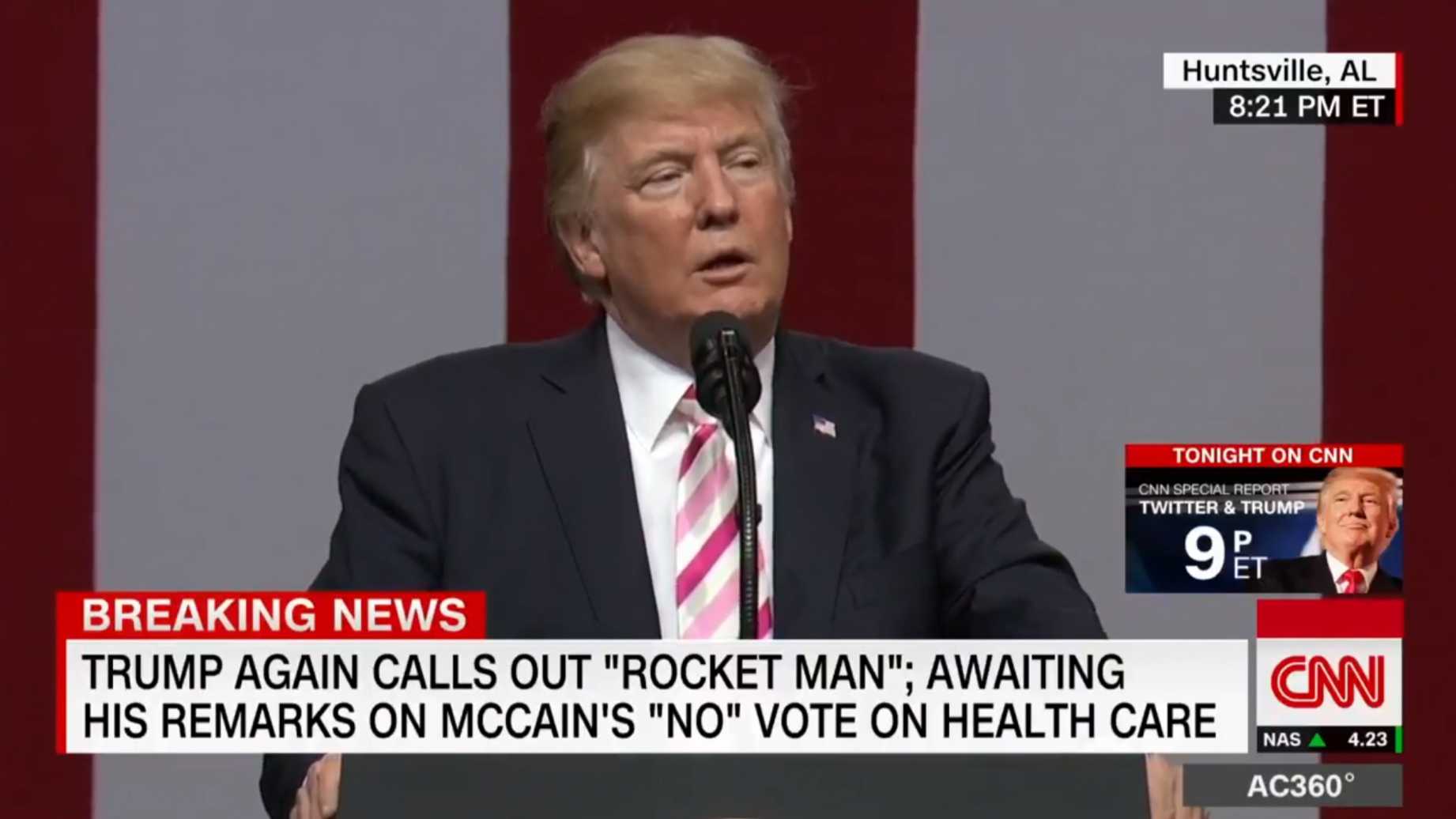 President Donald Trump told an energized crowd what they needed to do if they wanted to see Hillary Clinton prosecuted for her alleged crimes while speaking in Alabama on Friday night.

Trump told the packed crowd that if “Crooked Hillary” had won the election, they “would not have a Second Amendment.”

Trump’s comments were met with instant chants of “lock her up” from the crowd — the same chants that were routine at his campaign rallies during the 2016 election.

Trump replied to the chants by saying, “You got to speak to Jeff Sessions about that.”

Trump responds to “lock her up” chant from Alabama crowd: “You got to speak to Jeff Sessions about that” https://t.co/UM6MZL4zKZ

This is not the first time the president has publicly criticized his attorney general for softness on prosecuting Hillary Clinton.