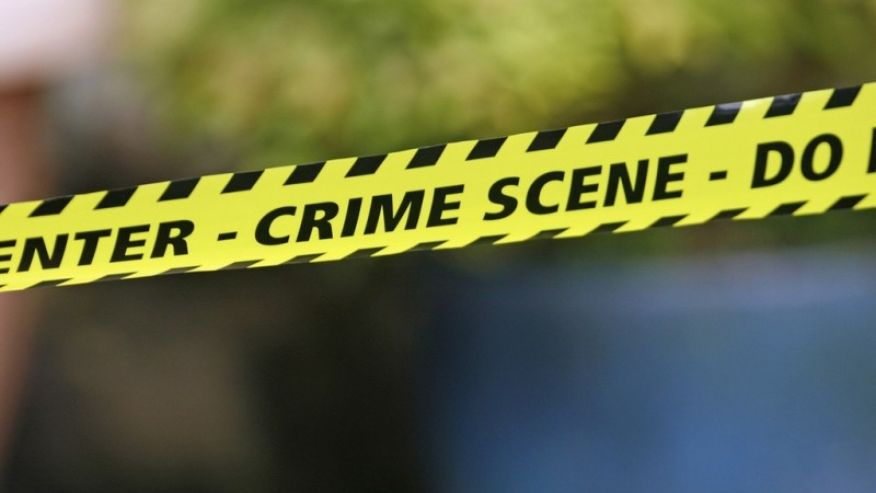 Data released by the FBI shows that the violent crime rate in the U.S. is up for the second year in a row. Most of the increase is occurring in Democratic-run metropolises like Baltimore and Chicago.

The murder rate is still better than it was in the ‘80s and ‘90s, but the FBI data showed the last time violent crime increased in consecutive years was in 2005 and 2006.

Attorney General Jess Sessions has asked for an increased police presence to deal with the crime surge and has recommended tougher penalties for those convicted. The Trump administration is hoping to undo the effects the Obama years had in relaxing the criminal justice system.

The NY Times describes where the upticks stem from:

Among the reasons cited for the increase are a profusion of handguns, poverty and social isolation, warring gangs involved in the drug trade, and police officers who are questioning fewer people and making fewer arrests for fear of being criticized by superiors and civil rights groups.

What the report ignores is that gun ownership leads to a decrease in crimes. But in these Democrat cities where its harder for citizens to be armed, criminals run amok with little to no threat of staring down the barrel of a gun.

Chicago has shattered many previous records with 765 murders last year, which was over twice as many in New York City which is more densely populated, as the report notes. But crimes in St. Louis, New Orleans, and Baltimore have all risen. Violent crime is also up in Las Vegas, which is run by an independent mayor who used to be affiliated with the Democratic Party.

“This is ominous,” said New Yew York University criminologist Mark Kleiman. “What you worry about is that the trend is broken, and the numbers are going to go back up. A 20 percent increase in homicides over the past two years is not trivial. We’ve got what looks like a serious problem here.”

Here are a few charts (not from the FBI study) which show some of the cities where the murder rate has risen sharply: