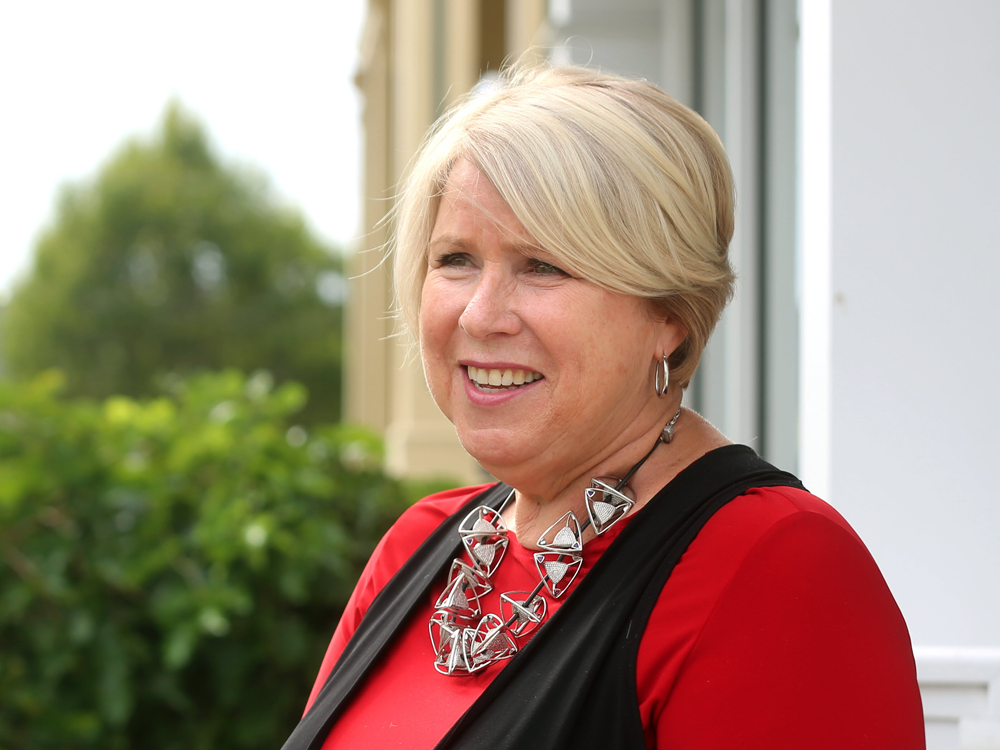 TORONTO — Two Ontario cabinet ministers announced Friday they won’t seek re-election next year, adding to a growing tally of prominent Liberals bowing out at a time when the party struggles in the polls.

Both deputy premier Deb Matthews and Treasury Board President Liz Sandals, however, insisted that is not the reason for their upcoming departures.

Matthews will remain as the Liberals’ campaign co-chair through the election, saying she has enormous respect for Premier Kathleen Wynne.

“I am confident that, on June 7, 2018, the people of Ontario will give her and her team the mandate to continue to serve,” Matthews wrote in a statement Friday.

Various polls would suggest a different outcome, however, with most putting the Liberals behind the Progressive Conservatives, and one survey even placing them third, behind the NDP.

Sandals, 70, stressed that her 30 years of service and her age were behind her decision to retire.

“This was a challenging decision to make because while I’m ready to be a full-time grandmother, I’ve never had more faith in Premier Kathleen Wynne and the Ontario Liberal Party,” she wrote in a statement.

University of Ottawa political science professor Genevieve Tellier said that while it’s normal to have some politicians decide they won’t run again, too many can give the impression of fleeing a sinking ship.

“They may have valid reasons to leave…but of course we cannot forget that the Liberals are unpopular now, so as a perception it could be interpreted that way,” she said. “Probably the opposition parties will try to mention that.”

Economic Development Minister Brad Duguid announced last month that he would not run in next year’s provincial election.

Matthews, who was elected in 2003, will stay as the representative for London North Centre and as advanced education minister until the election. But her announcement serves as an undeniable blow to Wynne, to whom Matthews has been a fiercely loyal deputy premier since Wynne took on her leadership role.

“She shares my vision of a fairer, more progressive, more inclusive Ontario and she knows what it will take to make that happen,” Wynne wrote in a statement. “Because of that, I have relied on Deb as a touchstone time and time again. She is smart and analytical, always thinking things through by focusing on the people who will be most affected.”

Matthews, who was often charged with leading the party’s partisan attack efforts, has also served in cabinet as minister of health, children and youth services, and president of the treasury board. Most recently, as advanced education minister, she championed the government’s plan to give free tuition to low-income students. She frequently came under fire in her time in government for failing to prevent serious problems at the Ornge air ambulance service as health minister.

Sandals, who first got into politics through her local school board and was elected to the legislature in 2003, will stay as the representative for Guelph, Ont., and in cabinet until the election, too.

Wynne said she has often relied on Sandals’ instincts and candour.

“I will miss Liz’s steady hand, wise counsel and friendship,” Wynne wrote in her statement. “Her years of experience and strong set of values have always been a guiding light for me and our whole team.”

Sandals also brought in labour peace with teachers, though the effort was not without controversy.

While under fire for millions of extra dollars the government gave teachers’ unions while negotiating contracts under a new bargaining framework in 2015, Sandals said she didn’t ask them for any receipts or invoices before doling out the money.

Sandals apologized for another off-the-cuff remark earlier this year, when asked how she thought large executive raises in the broader public sector, including at Ontario Power Generation and transit agency Metrolinx, look to people sitting on a delayed GO train.

“When you really stop and think of it, most of the people sitting on the GO train probably don’t have high-level nuclear qualifications or the business qualifications to run a multi-billion-dollar corporation,” she said.