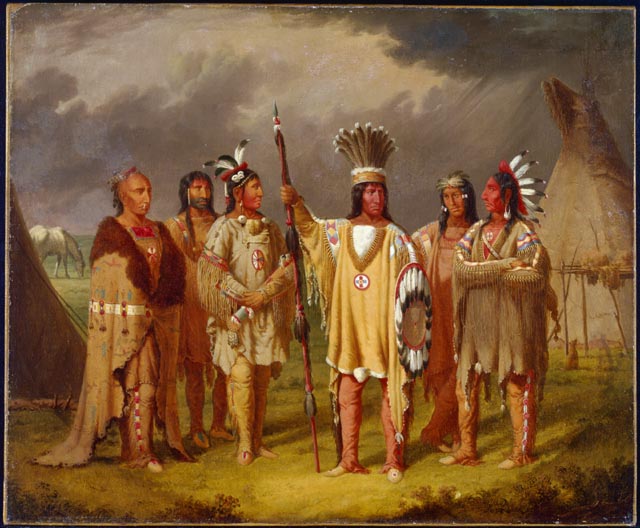 Another First Nation has stepped forward to lay claim to naming rights in Alberta.

The Stoney Nakoda have applied to the province to have a long list of southern Alberta geographic features and urban areas renamed to reflect the traditional language of their nation as the “original occupants.”

But Chief Stanley C. Grier of the Piikani Nation of the Blackfoot Confederacy says his people were here first.

“The cultural, historic and archeological record of the territory does not support this conjecture and, in fact, contradicts it,” said Grier in a letter addressed to Mayor Naheed Nenshi and Rod Kelland of the Alberta Geographical Names Program.

Earlier this week, the three First Nations of the Stoney Nakoda, who identify themselves as a Sioux people, said in an application to the province that Calgary should be given the name Wichispa Oyade, which translates roughly to elbow town.

But Grier said that conflicts with a much longer Blackfoot presence in the region.

“We use the term ‘time immemorial’ advisedly, given its definition as ‘a time so long past as to be indefinite in history or tradition,’” he said.

“For us, in this region, such a period is over 6,000 years ago for what we retain in narrative, in ceremony and song, remains in rock, upon stone, fashioned into projectiles and in layers of buffalo bones.”