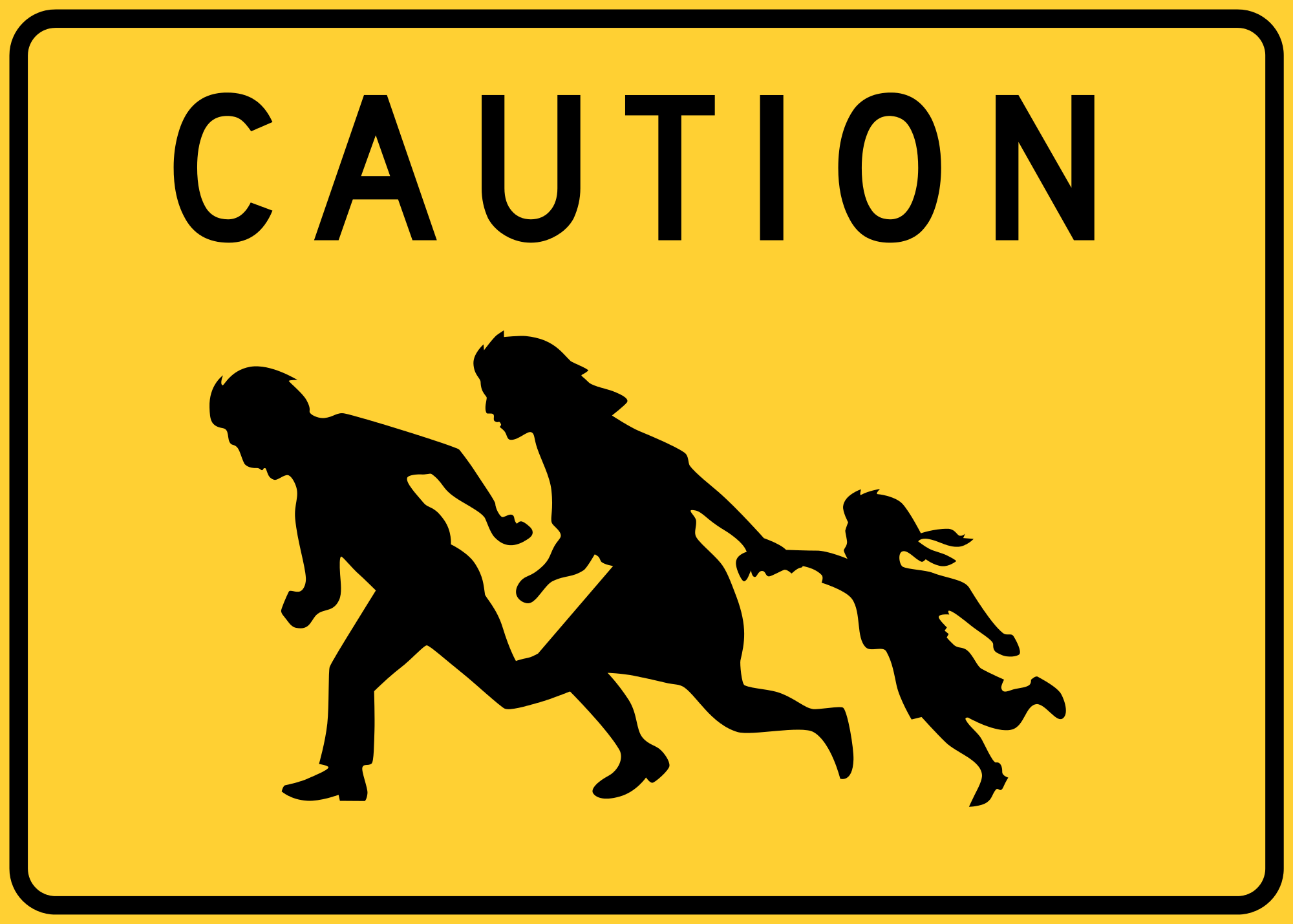 Attorney General Jeff Sessions defended his ending of a President Obama-created temporary amnesty program for illegal aliens, saying it “cannot be defended” under the Rule of Law.

In a speech to the Federalist Society, Sessions — a pioneer of the immigration in the national interest movement — blasted the Obama administration’s creation of the Deferred Action for Childhood Arrivals (DACA) program that has given temporary amnesty to nearly 800,000 illegal aliens.

“Similarly, no Cabinet Secretary has the power, through guidance, letters or otherwise, to wipe entire sections of immigration law,” Sessions said. “But that’s what the previous administration did with its Deferred Action for Childhood Arrivals, or DACA, policy.”

“Under DACA—without the consent of Congress—individuals here illegally who met certain criteria were granted not only lawful presence but work authorization, and the right to participate in Social Security, which unlawful immigrants are not entitled to have,” Sessions continued. “So no matter what one thinks about the immigration issues and policy, it cannot be defended in my opinion lawfully.”