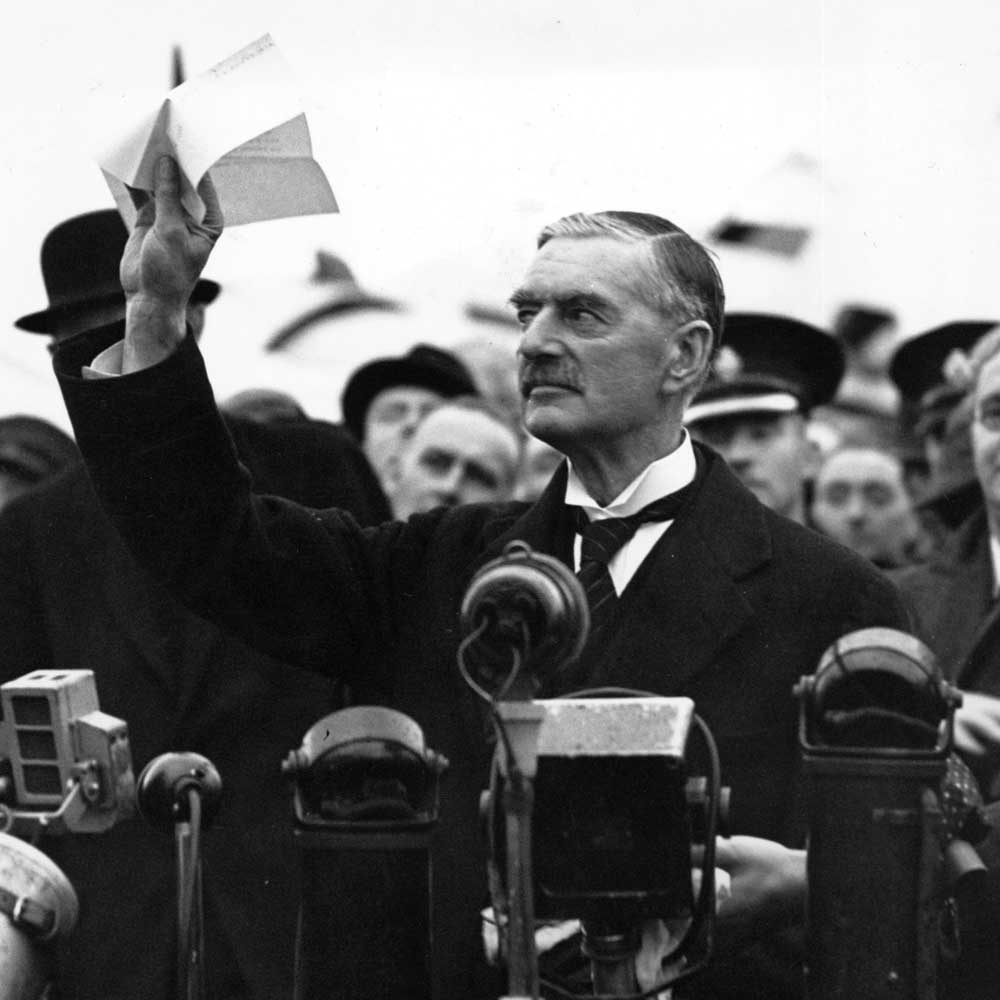 A draft European Parliament resolution sets out to make EU citizens in Britain a “super-privileged caste” with rights greater than those of Britons, and the European Court of Justice guaranteeing those rights for 10 years after Brexit.

The UK must also continue to abide by the European human rights convention, and automatically adopt any new laws passed by the bloc during the transition period from 2019 to 2021 — after Brexit, when the UK has lost its EU voting rights.

According to the wording of the draft document seen by Reuters, the UK has “accepted the competence of the [ECJ] in relation to the interpretation of the Withdrawal Treaty”.

EU nationals look set to be given what Brexiteers are calling a ‘super citizen’ status, with the foreign court continuing to oversee their “rights” well into the next decade.

Though the timeframe was not specified in the papers seen by Reuters, two of the bloc’s sources indicated it would be 10 years — a compromise between May’s negotiating team’s suggested five years and the EU’s demanded 15 years.

The bloc may allow two years of the so-called transition to be shaved off this ten-year period, meaning EU citizens would receive preferential rights until 2029 rather than 2031, but this is by no means guaranteed.

‘A Deal in Our Time’: Appeaser Theresa Begs EU for Bare Minimum on Brexit
https://t.co/62Iiods83r