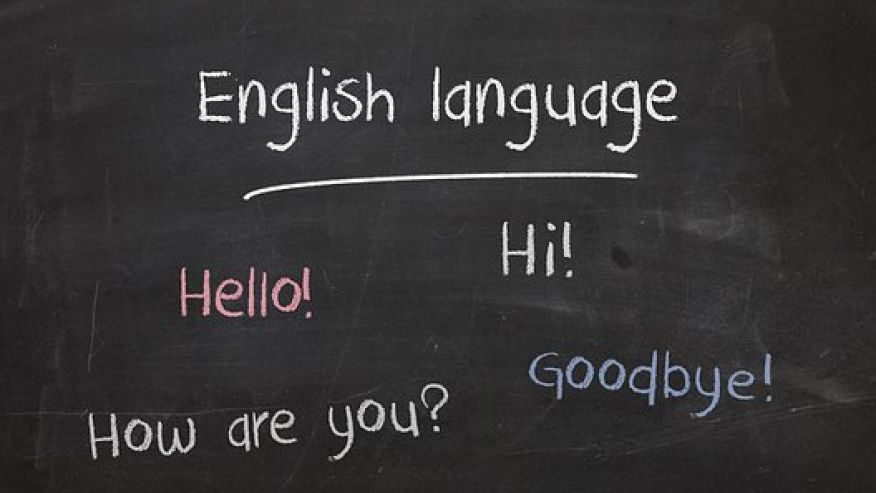 Send us your poor, your criminal, your non-assimilators.

The Center for Immigration Studies (CIS) tells us that nearly half of illegal aliens who are eligible for DACA have only a “basic” proficiency of the English language and 24 percent are considered “below basic” or “functionally illiterate.” This blows away the claims of the Left that Dreamers are productive members of our society, when it appears most don’t want to assimilate at all.

Even those numbers could exaggerate the level of assimilation. As mentioned above, a high-school diploma has become so commonplace among today’s youth (due in large part to watered-down standards) that it is no longer a strong indicator of skills. Similarly, CIS research has shown that immigrants tend to overstate their English ability. When Hispanic immigrants, who make up some 80 to 90 percent of DACA recipients, recently took an objective test of English literacy, 44 percent of those who said they speak English “well” or “very well” actually scored “below basic” — a level sometimes described as functional illiteracy. Based on test-takers with the required age and residency, I estimate that perhaps 24 percent of the DACA-eligible population fall into the functionally illiterate category and another 46 percent have only “basic” English ability.

Other studies reveal even more problems caused by Obama’s DACA program. The Congressional Budget Office reported that 1 in 5 DACA-eligible illegal aliens would be on food stamps in under a decade. Harvard’s Roberto Gonzales told CIS that 73 percent of DACA recipients are living in low-income housing and reap welfare benefits plus more from taxpayers. Breitbart reported that only 4 percent of DACA illegals complete college, “[M]aking the DACA population far less likely than the native American population to finish college with a degree.”

For illegal aliens, the American Dream is a free ride — or at least, it has been. President Trump has called an end to DACA and will pull the plug in late MAGA, er, March.