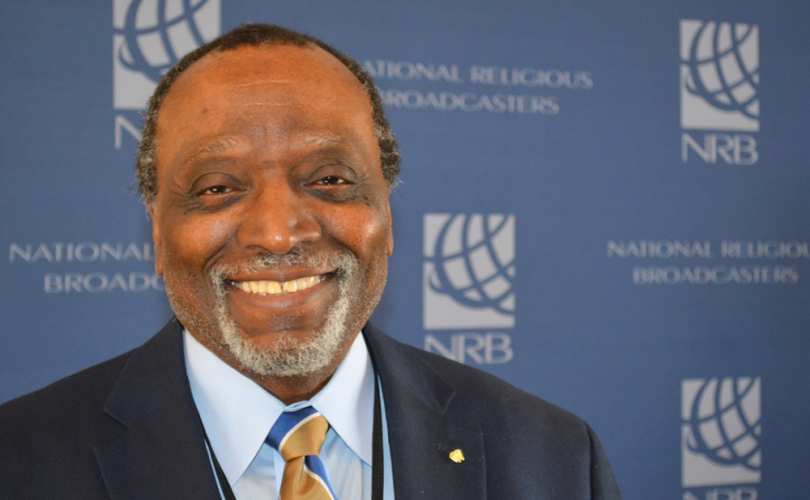 Trudeau’s Liberal government announced last month it will ban any employer from receiving summer job grants for students if the employer doesn’t first sign an “attestation” that they agree with abortion and LGBT “rights.” The policy has been condemned by Catholic bishops and other denominational Christian leaders, charities, and religious groups.  Some are not mincing words, calling the Trudeau mandate “persecution.”

Keyes, a long-time leader in the conservative movement who ran for U.S. Senate against then-Senate candidate Barack Obama in 2004, called the policy “fundamentally wrong” and against Christian morality that has its source in God. Keyes made the comment during the 2018 March for Life in the nation’s Capitol last week to LifeSiteNews’ co-founder John-Henry Westen.

“I think I’ve always been grateful to the founders of the United States, because they made it explicit that the word ‘right’ is connected with the authority of God by which he determines what is ‘right and wrong,’” he said, likely in reference to the Declaration of Independence which declares that “all men are created equal, that they are endowed by their Creator with certain unalienable Rights, that among these are Life, Liberty and the pursuit of Happiness.”

“So, the statement that it’s right to defy his will for the perpetuation of the human race and murder nascent children in the womb is obviously a self-contradiction,” said Keyes. “You cannot have the right to do what God has determined to be fundamentally wrong. And, you derive the right freely to respect life because he requires that respect,” he continued.

“So, the law itself is lawless,” he added.

Without elaborating, Keyes predicted that Canadians who choose to “stand firm” in their faith convictions by refusing to compromise on their pro-life convictions may soon have an unasked-for grave civil conflict on their hands.

“And the folks in Canada who are pretending otherwise are, in fact, I think, setting up the kind of dispute that could ultimately only be resolved in a way that I think would be unfortunate for the country,” he said.

“Because, people have to stand firm on what the Lord requires,” he added.

Keyes began his diplomatic career in the U.S. Foreign Service in 1979 and served as Assistant Secretary of State for International Organization Affairs under President Ronald Reagan. He sought the Republican presidential nomination three times, in 1996, 2000, and 2008.

As a UN ambassador, Keyes helped create the Mexico City Policy, which limited U.S. foreign support to only organizations which do not commit abortions.