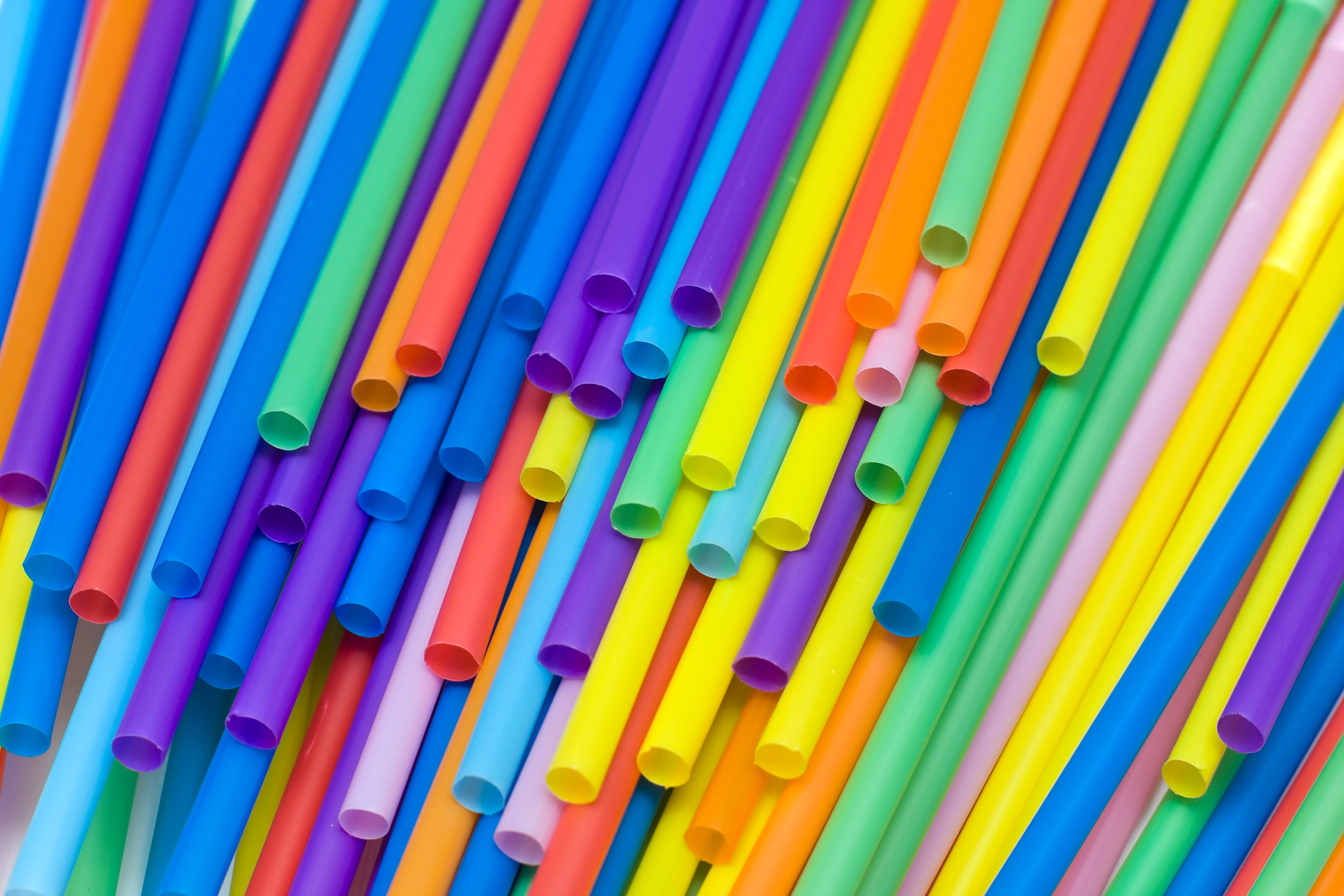 Majority Leader of the California State Assembly Ian Calderon has introduced a bill that would punish sit-down restaurant waiters who offered un-requested plastic straws to customers; up to $1,000 fines and six months behind bars could be the result.

That’s right, in California, where the #Resistance to “authoritarian” President Donald Trump is strongest, politicians are mulling over a bill that would jail a hostess for handing out a straw. Makes sense.

The reason for the insane proposal is exactly what you’d suspect: environmental alarmism.

“We need to create awareness around the issue of one-time use plastic straws and its detrimental effects on our landfills, waterways, and oceans,” said Calderon in a press release, last week. “AB 1884 is not ban on plastic straws. It is a small step towards curbing our reliance on these convenience products, which will hopefully contribute to a change in consumer attitudes and usage.”

As noted by Reason, Calderon’s extremist anti-plastic straw crusade is not an anomaly: “The California cities of San Luis Obispo and Davis both passed straws-on-request laws last year, and Manhattan Beach maintains a prohibition on all disposable plastics. And up in Seattle, food service businesses won’t be allowed to offer plastic straws or utensils as of July.”

The Left is able to push such draconian measures because of the dubious numbers they use to “back up” their fear-mongering.

“The actual number of straws being used is unclear,” notes Reason. “Calderon, along with news outlets writing about this issue—from CNN to the San Francisco Chronicle—unfailingly state that Americans use 500 million plastic straws a day, many of them ending up in waterways and oceans.”

This 500 million figure is nonsense, originating from recycling company Eco-Cycle.

“Eco-Cycle is unable to provide any data to back up this number, telling Reason that it was relying on the research of one Milo Cress,” reports the outlet. Cress, by the way, is a 16-year-old. And the “research” he did to obtain that 500 million figure? That would consist of phone surveys he conducted in 2011, when he was a 9-year-old.

According to data collected from California Costal Commission, 835,425 straws and stirrers have been collected from waterways since 1988, amounting to roughly 4.1 percent of total debris collected; a much less alarming figure.

But as Cress told Reason, the figures don’t really even matter as far as the public is concerned. “If people are forced not to use straws, then they won’t necessarily see that it’s for the environment,” he said. “They’ll just think it’s just another inconvenience imposed on them by government.”