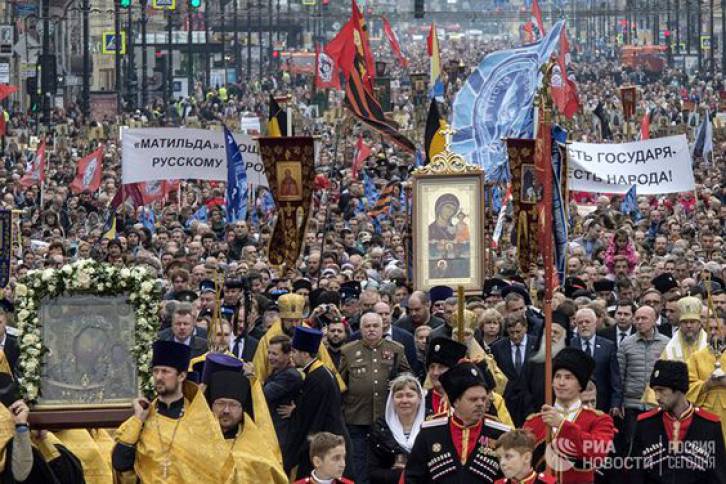 The proportion of Russian citizens who consider abortion unacceptable has tripled over the course of the past 20 years, from 12% to 35%.

The number that condemns adultery and same-sex relationships has also significantly increased, according to data from a recent Levada Center sociological survey. According to experts, the change in public opinion attests to the strengthening of traditional family values, Pravoslavie.ru reports.

The nationwide survey held in late December 2017 showed that the majority of Russians (68%) condemn extramarital sexual relations, while only 50% condemned it in 1998. The 2017 number includes 77% of women and 57% of men.

Those disapproving of homosexual relationships increased from 68 to 83% in the same time period, with only a 1% difference between men and women.

Those who responded that abortion is unacceptable, even in the case of low-income families, increased from 12 to 35%. Here women held a more strict view, with 37% condemning abortion in all cases, as compared to 31% of men. No difference was seen in regards to the age of the woman responding. 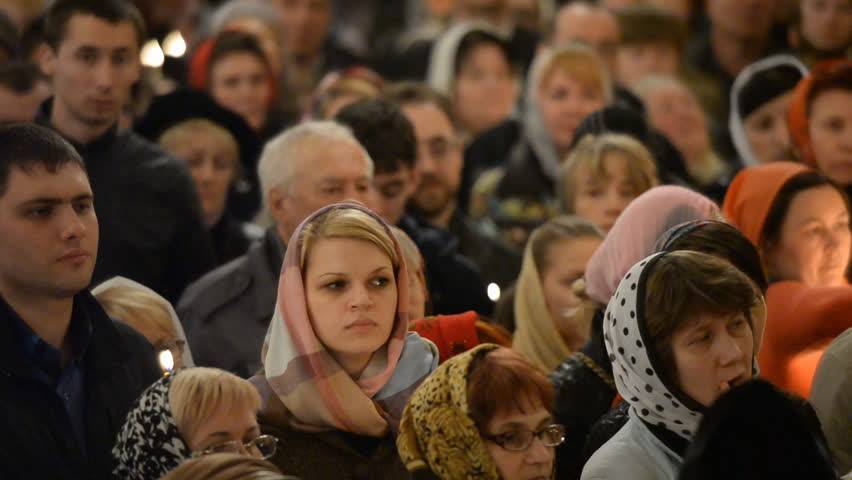 Levada Center sociologist Karina Pipia noted that the numbers demonstrate an overall conservative trend in the nation, although respondents from small towns and villages are more loyal to abortion due to low income.

President of the Russian Society of Obstetricians-Gynecologists Vladimir Serov told the newspaper Izvestia that abortions have decreased eight-fold in Russia over the past 25 years, from apprxoimately 5 million to 600,000 every year.

This was facilitated by a number of measures, including state economic support for families with children, the establishment of centers to support pregnant women in difficult situations, the development of contraception, and the development of education on the dangers of abortions.

Scientific Director of the Independent Institute of Family and Demography Igor Beloborodov considers that the change in public opinion on abortion is the result of government policy and the educational work of the Russian Orthodox Church.

While there has been a positive trend towards fewer abortions, the terrible act remains legal in Russia, with about 2,000 children being killed every day. The Church and various Orthodox societies hold regular pro-life events in Moscow and throughout the country.

The For Life! movement organized an event yesterday in which 2,000 candles, symbolizing the children lost every day, were lit during a moleben. Moreover, over a million signatures were collected from throughout Russia last year, calling for a legislative ban on abortion.