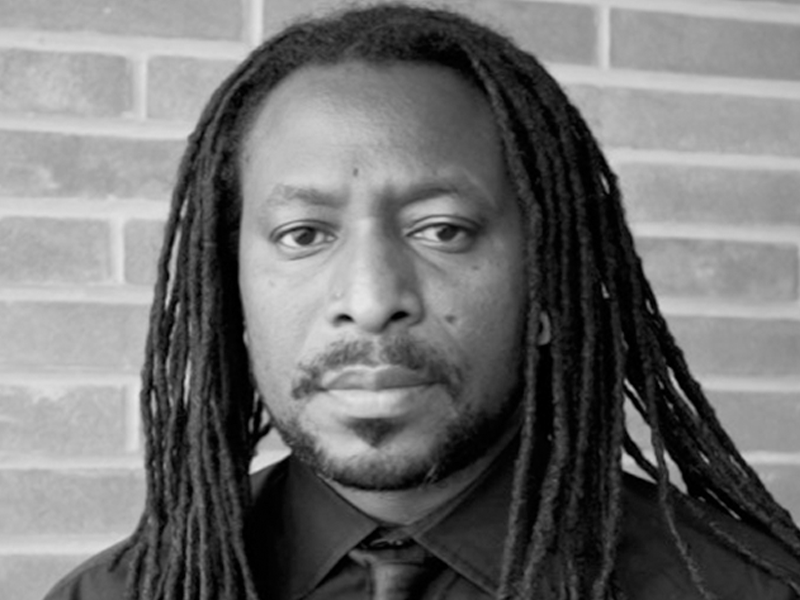 (Natural News) While it’s true that America’s founding fathers were all white and that the Constitution was not evenly applied throughout our history, subsequent generations of citizens, legislators and jurists made sure that the Bill of Rights was meant for everyone.

Today, for instance, it matters not what your skin color is or where you came from: If you’re a citizen, you can own a firearm, worship the god of your choosing, attend political rallies, and expect not to be hassled by the police unless they suspect you of having committed a crime.

You can also speak your mind freely — without persecution or prosecution — and people of all skin colors and ethnicities do, every single day, throughout our country.

But one goofy professor at the University of Toronto has posited that freedom of speech is really nothing more than a “white supremacist” construct, despite the fact that the First Amendment contains no caveats or restrictions involving race.

As Breitbart News reports, Prof. Rinaldo Walcott, director of the Women & Gender Studies Institute (yeah, that’s a real thing) has argued for some time that free speech is really all about upholding and promoting “white supremacy.”

His viewpoints about speech and academic freedom were highlighted recently by the activist group Far Left Watch in a blog post published on the site. The post noted that Walcott was scheduled to speak at a “white privilege” conference soon at Ryerson University in Canada.

Walcott argued in a series of tweets that both concepts — academic freedom and free speech — were grounded in white supremacy.

“Let’s be clear: free speech and academic freedom, both of them, as presently constituted and defended are white supremacist speech. It is clear as day. (And I ain’t down with either of them),” he wrote.

Far Left Watch, in its blog post, noted the utter hypocrisy in Walcott’s claims; though he says universities are bastions of white supremacy and there is no academic freedom, he receives invitations and speaks often on college campuses to spew his Left-wing garbage.

“According to this University of Toronto professor, free speech and academic freedom are “white supremacist speech.” Educators like this are why we are losing an entire generation to social justice extremism,” Far Left Watch tweeted.

According to this University of Toronto professor, free speech and academic freedom are “white supremacist speech”. Educators like this are why we are losing an entire generation to social justice extremism. pic.twitter.com/Ze2UHlncN2

The great irony is that this Professor who claims that “universities are white supremacists institutions” is giving a keynote speech at a multi-day “White Privilege Conference” at a state funded university. Walcott is just one of many Professors who use their position and influence in academia to advance an ideology that only views the world through the lens of “victim vs. oppressor”, and like many other far-left Professors, the criteria he uses to define “white supremacy” appears to get broader by the day.

‘White privilege’ is a made-up construct intended to divide

There is nothing oppressive about freedom. What’s oppressive is singling out certain ethnicities for specific criticism and invented concepts of dominance. (Related: Liberals destroy all MERIT: Will the NFL, NBA, NHL and MLB now halt all tryouts and let anyone join their teams?)

There is no “white privilege,” for instance. It simply doesn’t exist, and if you think differently, you should take a drive through the Appalachian Mountains sometime. Or tell that to a white mother who’s just lost her teenage son to an opioid overdose. Or a school shooter.

Whites don’t receive preferential treatment for jobs or university applications. There are no “quotas” to hire whites.

Whites don’t have special days or entire months to celebrate their “history.”

In fact, most holidays and observances that are attributable to whites are under assault. They include Columbus Day — the Left is trying to rename it “Indigenous Peoples Day” — and Christmas.

Statutes of white figures and related historical markers are defaced or torn down.

To insinuate that basic human rights — to speak freely and to learn in an open environment — are in any way attached to race is not simply wrong, it’s divisive.

But then that’s the Left’s primary objective: Division.

Read more about the insanity of the Left at LeftCult.com.

J.D. Heyes is editor of The National Sentinel and a senior writer for Natural News and News Target.