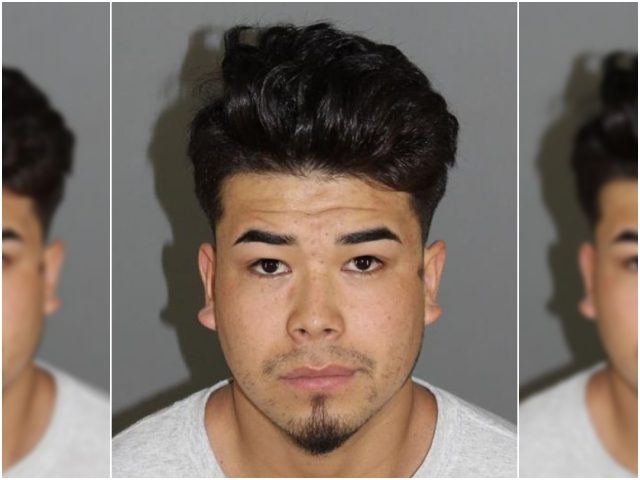 An illegal alien working in Wixom County, Michigan, as a waiter has been charged with killing a 14-year-old boy in a hit and run crash.

Miguel A. Ibarra Cerda, an illegal alien from Mexico, was arrested and charged by the Wixom Police Department with reckless driving that resulted in a death and leaving the scene of an accident after he allegedly hit 14-year-old Justin Lee, according to Detroit News.

Police say Cerda—who only speaks Spanish—was driving a blue Honda Odyssey minivan when he hit Justin, who was riding his bike to a friend’s house. Cerda was driving on the wrong side of the road at the time and immediately drove off from the scene of the crash, according to police and eyewitnesses.

Justin was left in a ditch and later died in a nearby hospital.

According to police, Cerda was attempting to flee back to Mexico after being arrested, prompting District Judge Travis Reeds to set a bond of $350,000.

Now, Justin’s mother, Pattie Warner-Lee, remembers her son as a “very kind” boy who, as she described, would stick up for his classmates if they were being bullied.

“We are so grateful to police for their quick work on this and making an arrest,” the victim’s mother, Pattie Warner-Lee, said outside the courtroom. “I had just made him something to eat after school and he was returning a friend’s bike to him when this happened a couple block from our house.

“I remember him kissing me on the head before leaving the house and telling me he loved me,” she said, her lips quivering. “He was a very kind person. The kind who is so funny he could pick you up when you were at your lowest.

“One younger boy came by the house crying after hearing of Justin’s death,” she said. “He told me how Justin had stood up for him when he was bullied on the school bus. He called my son his hero.”

Warner-Lee said her son also loved football and dreamed of attending the University of Michigan to play college ball. His teammates attended the vigil for Justin at Walled Lake Western High School where he was a freshman.

“His dreams were to go on to University of Michigan after high school to play football and study forensic science,” Warner-Lee told Detroit News. “I believe he would have done both.”

A GoFundMe account has been created for Justin’s family in his honor. Supporters can donate here.