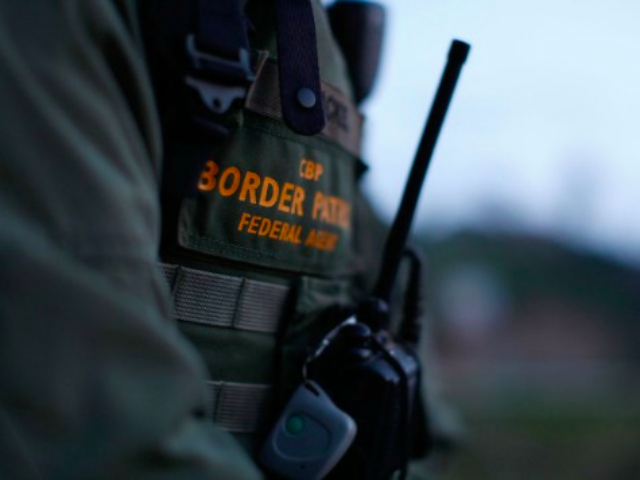 The anti-Trump lawmakers took to social media to pile on President Trump, declaring Sunday a “#FathersDayofAction.”

This #FathersDay, the Trump Administration is CHOOSING to forcibly separate children from their parents who are legally seeking asylum. I repeat, there is NO LAW requiring this. #FathersDayofAction #FamilesBelongTogether pic.twitter.com/WVIIhJNXVO

This Father’s Day, I can’t stop thinking about the children being separated from their parents by the Trump administration.

It’s time for Congress to pass the #KeepFamiliesTogether Act to put a stop to this inhumane policy.

Add your name if you agree: https://t.co/qvSKayrjHh

Happy early #FathersDay to those who didn’t have our kids ripped away from us by the new @realDonaldTrump family separation policy that is being enabled by @SpeakerRyan. https://t.co/g52tqMrDmI

Ironically, Democrat leadership was complacent  during the Obama presidency when kids who were caught crossing the border were subjected to volatile detention and horrendous trafficking.

A Senate investigation report, which was ignored by the mainstream media, revealed the Obama administration neglected to protect thousand of Central American children who surged across the U.S. border since 2011, subjecting them to traffickers and abuses.

– This is what happens when you don’t verify that the minors are with a parent. You don’t just turn them over to anyone. https://t.co/tUnAmo20b6

According to the 56 page investigative report released in January 2016, the Office of Refugee Resettlement, an agency of the Department of Health and Human Services failed to properly vet government approved caretakers who claimed the children, placed children in homes without visiting the locations, permitted the adults who claimed the children to obtain custody of multiple unrelated children and ignored “serious trafficking indicators.”

Once the children were placed in the homes of the government approved caretakers, not only did the agency fail to provide any oversight of the children’s well being, but allowed the adult sponsors to prevent caseworkers from providing them post-release services.

“HHS places children with individuals about whom it knows relatively little and without verifying the limited information provided by sponsors about their alleged relationship with the child,” the report said.

The report details at least 30 instances of unaccompanied children that had been trafficked because of the Obama administration’s laxed policies and procedures. After authorities in July discovered several Guatemalan eight teen boys were being held captive a decrepit trailer in Marion, Ohio, by traffickers, Sen. Rob Portman, R -Ohio, to initiated an investigation into welfare of unaccompanied, undocumented minors.

The boys were forced to work at an egg farm are among 125,000 unaccompanied minors who have flooded into the United States since 2011 to escape socialistic unrest in South America.

Another Guatemalan was placed with a sponsor who forced him to work at least 12 hours a day to pay off a $6,500 smuggling debt, which the sponsor later increased to $10,900, according to the report.

A boy from El Salvador was permitted to live with his abusive father, despite explaining caseworker that had regularly hitting him with an electrical cord. When the boy alerted authorities in September that his father forced him to work all day for, a post-release case worker discovered the boy starving, malnourished and imprisoned in a basement.

Democrats used images of children in detention to attack Trump as inhumane – until they realized the images were taken in 2014 when migrants flooded the border because of Obama’s migration friendly policies. Breitbart’s Brandon Darby has documented the conditions child illegal immigrants endured when Democrats were in control of the White House.

Image #24 we showed you in 2014 pic.twitter.com/TqHZekXXSm