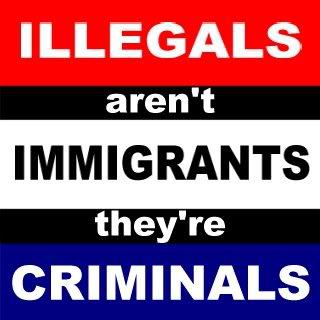 Poll: Nearly 5-in-9 Americans Say U.S. Should Not Become a Migrant Camp

Almost five in nine likely American voters say the United States should not become a migrant camp for the world’s poor, a new poll found.

In the latest Rasmussen Reports survey, about 54 percent of Americans said they agree the U.S. “will not be a migrant camp” and that “it will not be a refugee-holding facility.”

Nearly 60 percent of American men said the U.S. should not become a camp for migrants, and 80 percent of conservatives said the same, as well as 55 percent of swing voters.

The upper middle class is most likely to say that the U.S. should be a refugee camp for the world’s poor, with 35 percent of those earning $100,000 to $200,000 saying the country ought to be inundated with migrants.

Another 35 percent of graduate students say the U.S. should serve as a migrant camp.