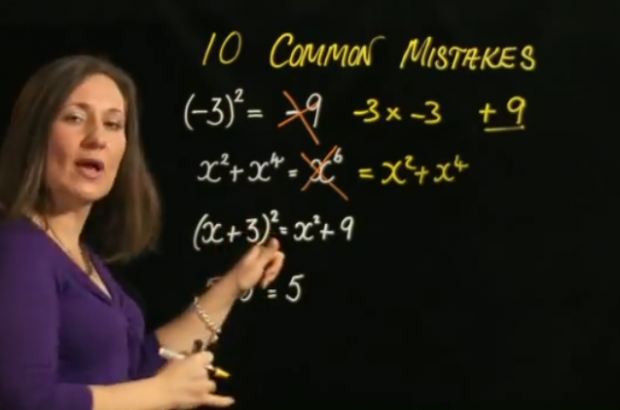 Late last month, there were a spate of breathless reports from all the major press outlets that a new study showed oceans warming faster than anticipated, which would lead to a climate change apocalypse unless billions were spent and regulations were promulgated.

The Los Angeles Times article was just one of many that highlighted this study.

The world’s oceans may be heating up faster than previously thought — meaning the planet could have even less time to avoid catastrophic global warming than predicted just weeks ago by the United Nations’ Intergovernmental Panel on Climate Change.

According to a study published Wednesday in the journal Nature, ocean temperatures have been warming 60% more than outlined by the IPCC.

“The ocean warmed more than we thought, and that has serious implications for future policy,” said Laure Resplandy, a researcher at Princeton University’s Environmental Institute who coauthored the report. “This is definitely something that should and will be taken into account in the next report.”

However, the scientists behind this analysis have admitted to a serious flaw in their conclusion, which is the result of calculation errors.

In a paper published Oct. 31 in the journal Nature, researchers found that ocean temperatures had warmed 60 percent more than outlined by the United Nation’s Intergovernmental Panel on Climate Change.

However, the conclusion came under scrutiny after mathematician Nic Lewis, a critic of the scientific consensus around human-induced warming, posted a critique of the paper on the blog of Judith Curry, another well-known critic.

“The findings of the … paper were peer reviewed and published in the world’s premier scientific journal and were given wide coverage in the English-speaking media,” Lewis wrote. “Despite this, a quick review of the first page of the paper was sufficient to raise doubts as to the accuracy of its results.”

For those of you game for heavy duty math, click HERE for Lewis’ analysis of the ocean warming studies calculations.

To their credit, the scientists behind the paper are being candid about the error.

“Unfortunately, we made mistakes here,” said Ralph Keeling, a climate scientist at Scripps, who was a co-author of the study. “I think the main lesson is that you work as fast as you can to fix mistakes when you find them.”

The central problem, according to Keeling, came in how the researchers dealt with the uncertainty in their measurements. As a result, the findings suffer from too much doubt to definitively support the paper’s conclusion about how much heat the oceans have absorbed over time.

…“I accept responsibility for what happened because it’s my role to make sure that those kind of details got conveyed,” Keeling said.

I assert that the most significant lesson from this study is finding that the evaluation process for the science behind “global warming” has been damaged by politics. Nature is a peer-reviewed publication. Such a blatant error should have been discovered much sooner in the study’s review process.

Thus, this incident highlights how unquestioning the scientific proponents of “climate change” have become. It also clearly demonstrates that there is a definite need for “skeptics” to be part of the scientific review process.

I can’t wait until all the publications that projected doom, gloom, and death based on this report to issue a correction quickly . . . and as publicly as they promoted the original study.  Sadly, I am sure the time-frame for this occurrence will be on the geologic scale.