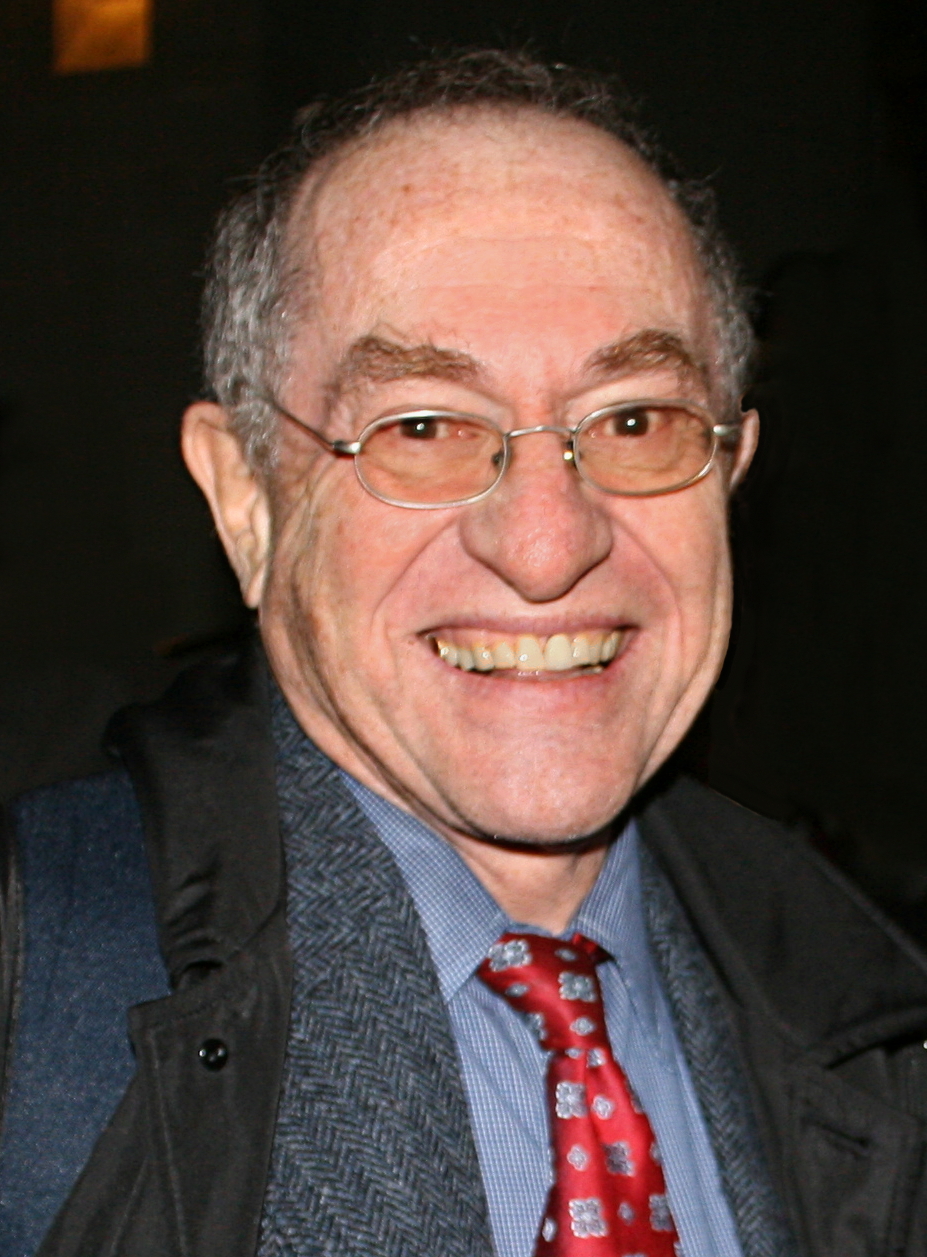 Dershowitz: Mueller will smear Trump in final report because he has NOTHING on him

“I don’t see any crimes,” Dershowitz said, adding that Mueller’s prosecutorial team of Democratic donors will have to “stretch…vague laws” in order to charge the president.

“Collusion itself is not a crime. Using information given by Russia to Wikileaks would not be a crime unless the campaign participated with Wikileaks in the hacking itself. There’s no evidence to support that,” he said.

“So what I’m afraid is going to happen is this special counsel whose job it is only to find crimes, not sins, only crimes, will blur the line between crimes and sins and write a report designed to put the president in a bad light,” he continued.

“But in the end, they won’t be able to find any specific violations of federal criminal statutes unless they stretch these vague laws like obstruction of justice beyond any recognition.”

If, in fact, Mueller does smear the president, Dershowitz said even that is “worse than improper, it’s unconstitutional.”

The law professor made his comments after a day in which Mueller and the Southern District of New York made a number of filings with federal courts against onetime Trump campaign manager Paul Manfort, whom Mueller has accused of breaking a plea agreement by lying, and the president’s former personal attorney Michael Cohen, whom prosecutors are recommending “substantial” jail time.

None of what was filed on Friday, however, implicates POTUS Trump in anything the White House said, as Fox News reported:

White House spokeswoman Sarah Huckabee Sanders noted that, once again, the establishment media was taking Mueller’s filings and making them sound as though he’s a hair’s breadth away from indicting the president…for something.

It’s worth reminding readers again that Mueller works for the Deep State. His objective, as Dershowitz pointed out, isn’t to find evidence of presidential wrongdoing but to give the president’s political enemies fodder with which they can use against him.

There’s never been evidence of any criminal “collusion” with Russia because it didn’t happen. It if had, that evidence would have been leaked long before now.