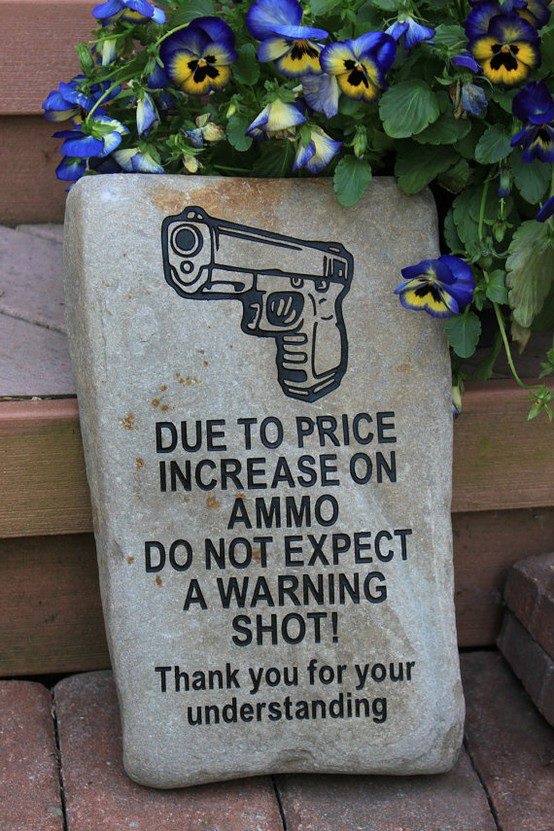 KJZZ reports that Handy’s legislation is House Bill 209. It would allow the confiscation of firearms from individuals who have made “a recent threat of violence” or who have been deemed to be “dangerous.” Other factors can also result in confiscation.

Handy faced pushback on the legislation during a recent Crossroads of the West Gun Show at the Mountain American Expo. He responded to the pushback by pointing out that he owns guns and has a carry permit, yet he thinks there needs to be a “conversation” about confiscation.