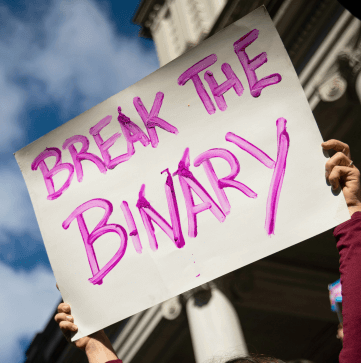 The Democrats in Congress are using their invited guests to President Donald Trump’s State of the Union address on Tuesday to send a message about their priorities for this legislative session, including transgenders serving in the military, illegal immigration and gun control.

Politico, the Washington Post, U.S. News and World Report, and CNN reported on lawmakers and who they invited.

Sen. Jeff Merkley (D-OR) invited mother and daughter Albertina Contreras Teletor and Yakelin Garcia Contreras, who were allegedly separated at the southern border with Mexico while trying to enter the United States.

Sen. Amy Klobuchar (D-MN) invited Nicole Smith-Holt, who wants “affordable” health care after her son died because he allegedly could not afford insulin for his diabetes.

Rep. Joe Neguse (D-CO) is bringing a DACA college student, only named as Elias in his announcement, to SOTU.