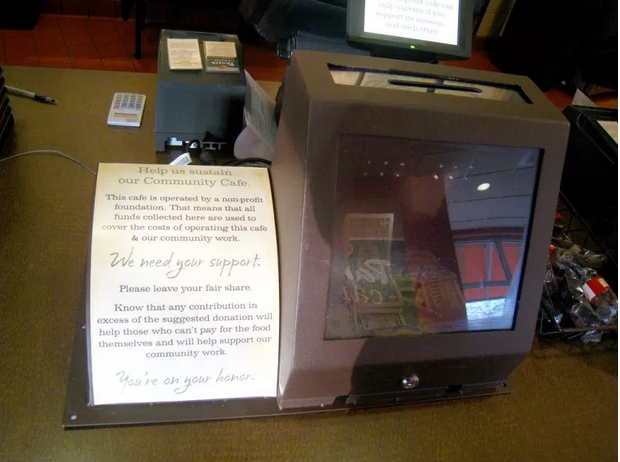 In another example proving that socialist economic models don’t work, Panera Bread is closing the last store that was part of the chain’s socialist “pay what you can” program because they’ve all become financially unsustainable.

The chain announced this week that it would be closing its Boston store Feb. 15 after it, too, failed to turn a profit. In fact, it wasn’t even close.

On Tuesday, Eater reported that none of the restaurant’s five “non-profit” locations was able to generate sufficient revenue to remain open.

The program was called “Panera Cares,” and it was designed to serve food to low-income people when it was launched nine years ago. The ‘pay-what-you-want’ business model allowed patrons visiting the locations to eat for a donation — or not.

In 2010 when the program was launched Ron Shaich, Panera founder and CEO, said it was to serve as a “test of humanity.”